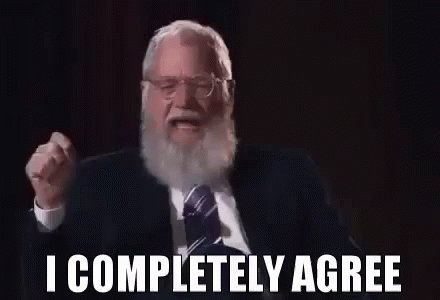 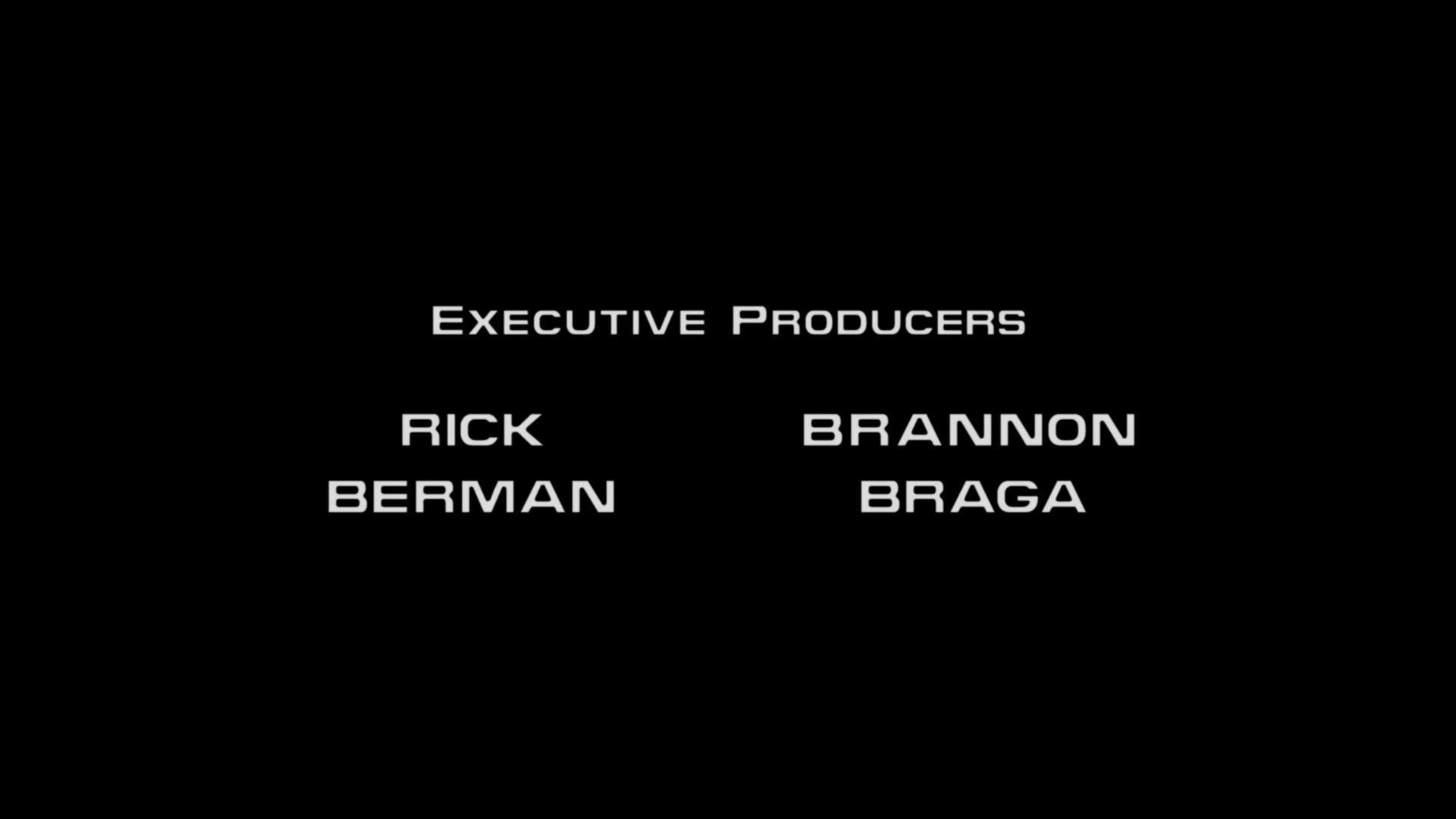 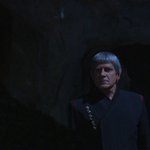 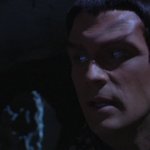 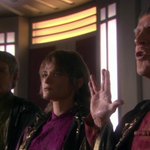 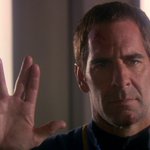 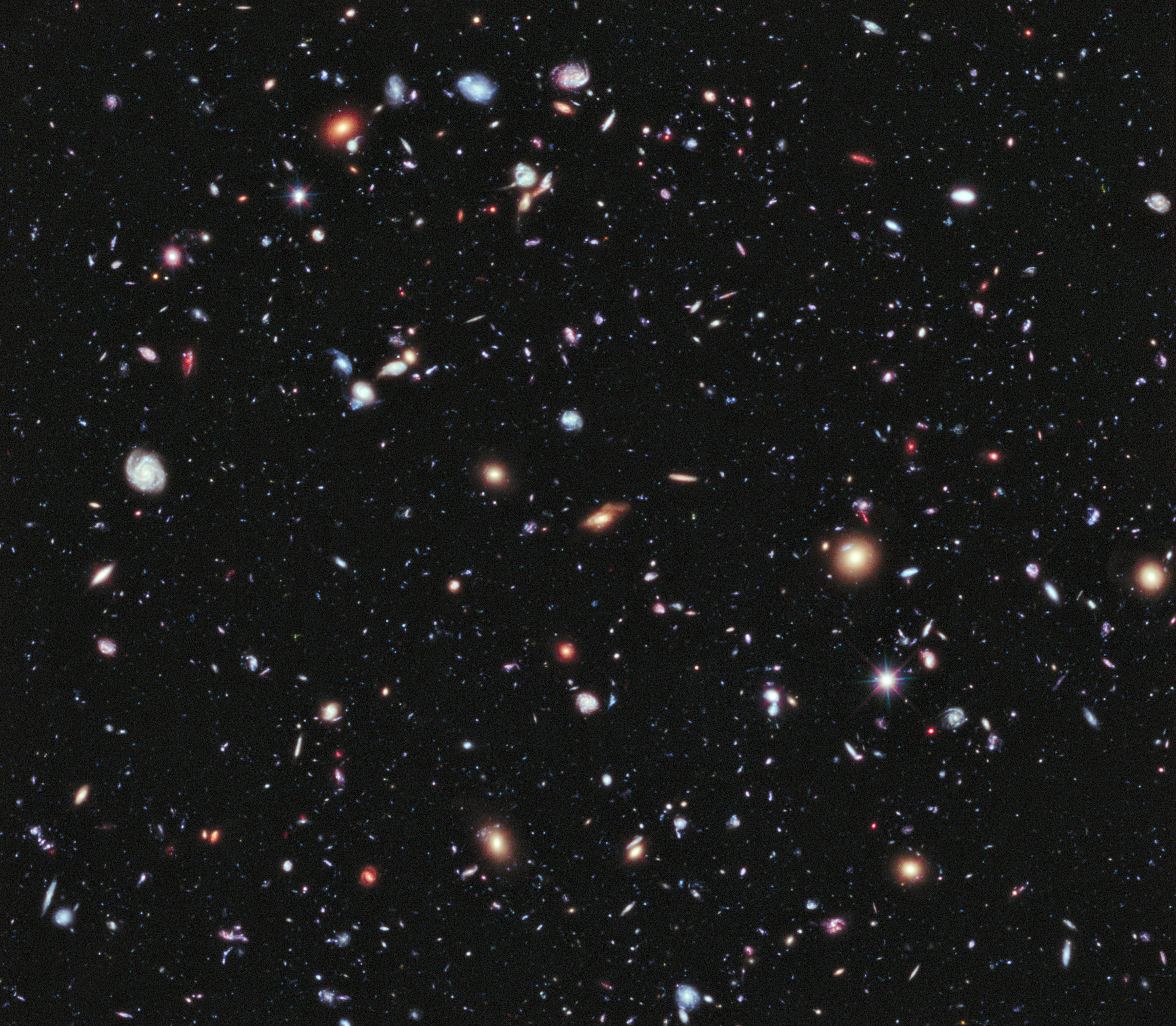 Currently, Ethan is a science blogger and writer and also a Star Trek fan.

We will talk about:

Connect with Ethan at any of the following:

The featured image is of the NASA Deep Field Image.