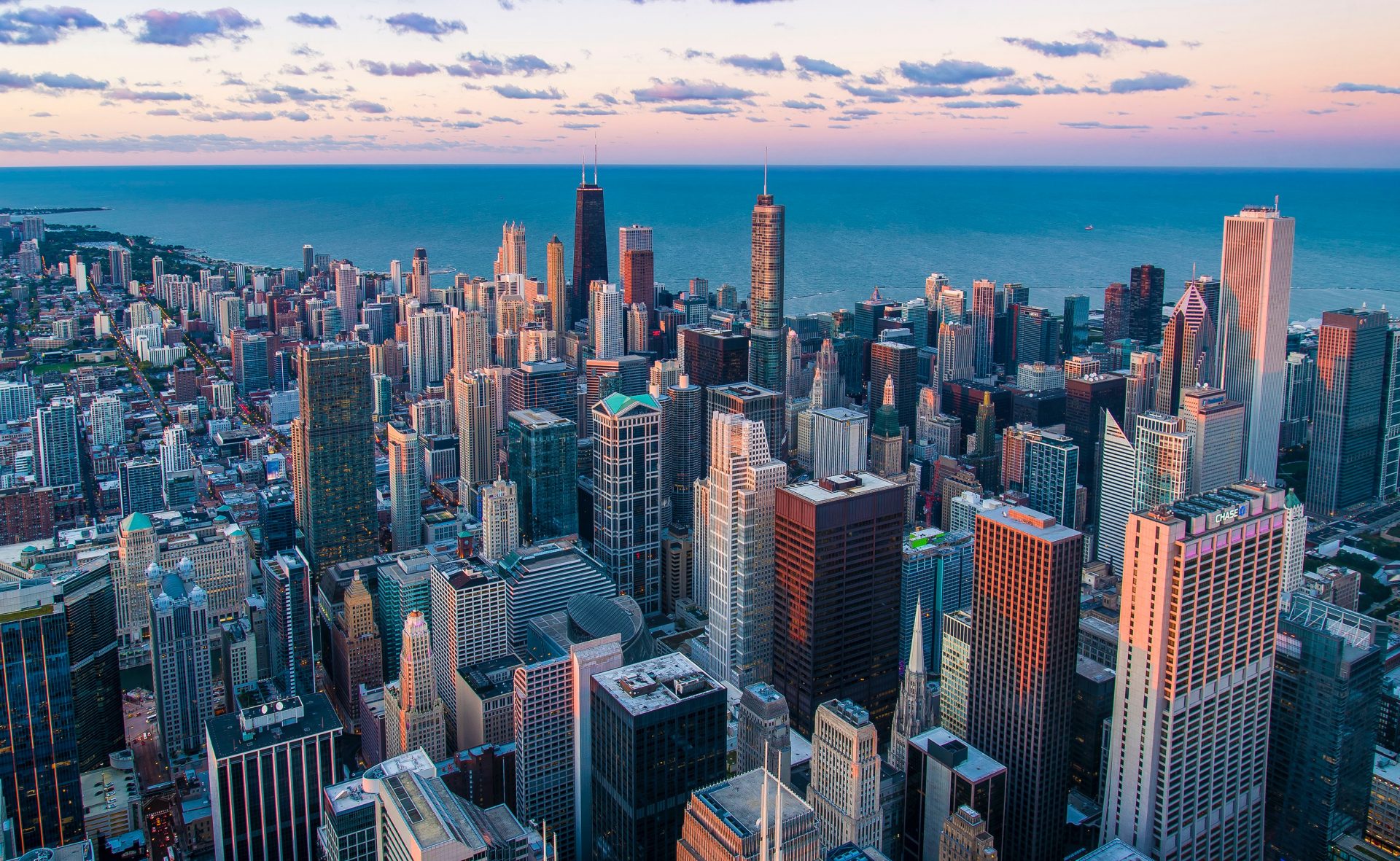 In this episode we speak with Jenée Fowler. She is a Star Trek fan since childhood and in this episode, she tells the story of how Star Trek helped open her mind and assisted her in getting out of a cult.

Find and connect with Jenée at any of the following:

Honorary Star Trek Title Awarded: Jenée is awarded the title of Writer in Residence at the Tellarite Academy of Debate and Rhetoric