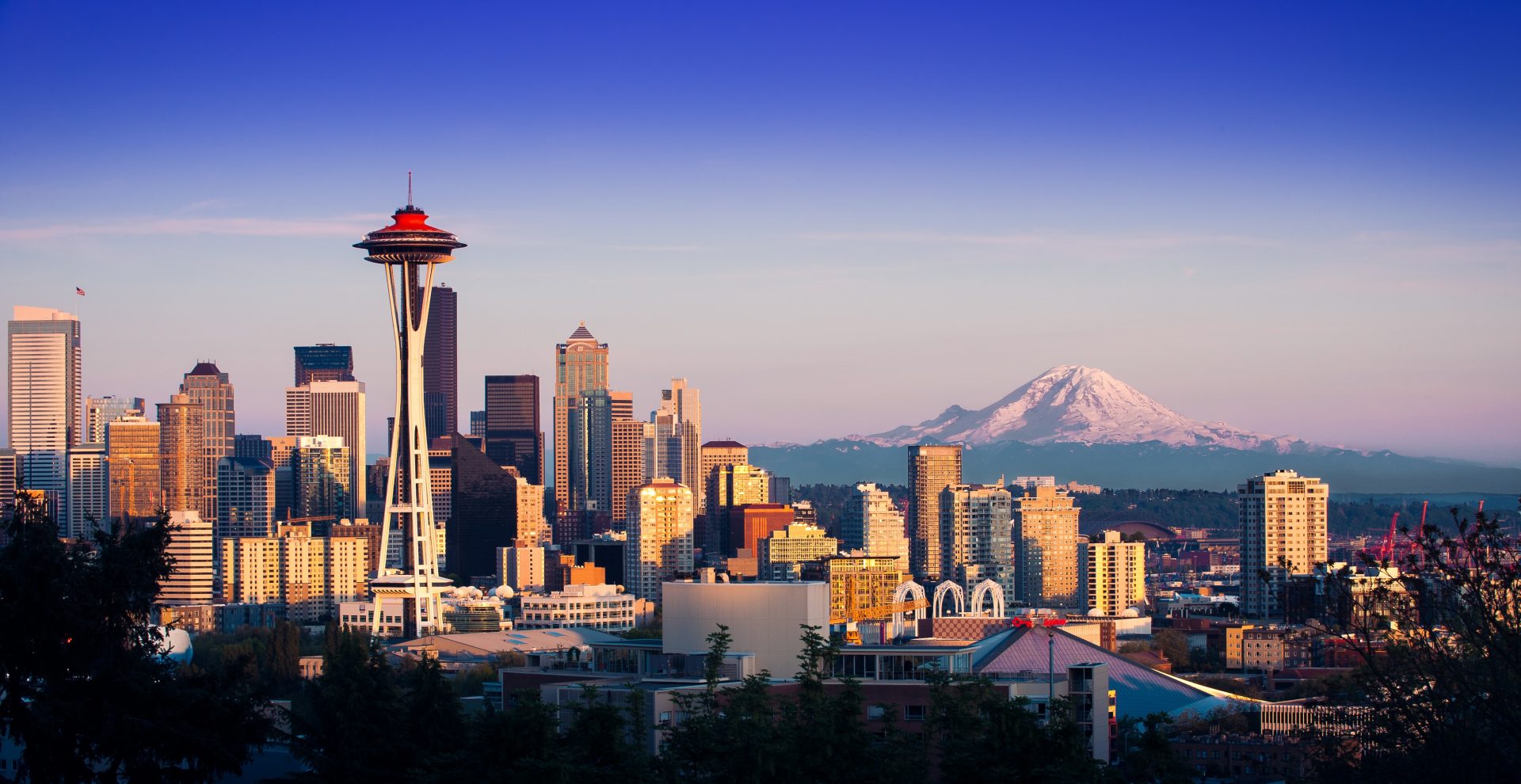 In this episode we speak with Maggie McNeill. She’s a sex worker, an activist for sex worker’s rights, and an active blogger and writer. We touch on various topics, including the theatricality of Star Trek, the hidden kink of the Star Trek Mirror Universe, sex workers as depicted in the Trek Universe and more.

Warning: Please note that this episode contains discussions that may not be appropriate for everyone. If you have particular sensitivities to discussions of a sexual nature, we suggest that you peruse the show notes carefully below to get a sense of the topics discussed before listening.

Background photo of Seattle, Washington by Photo MILKOVÍ on Unsplash