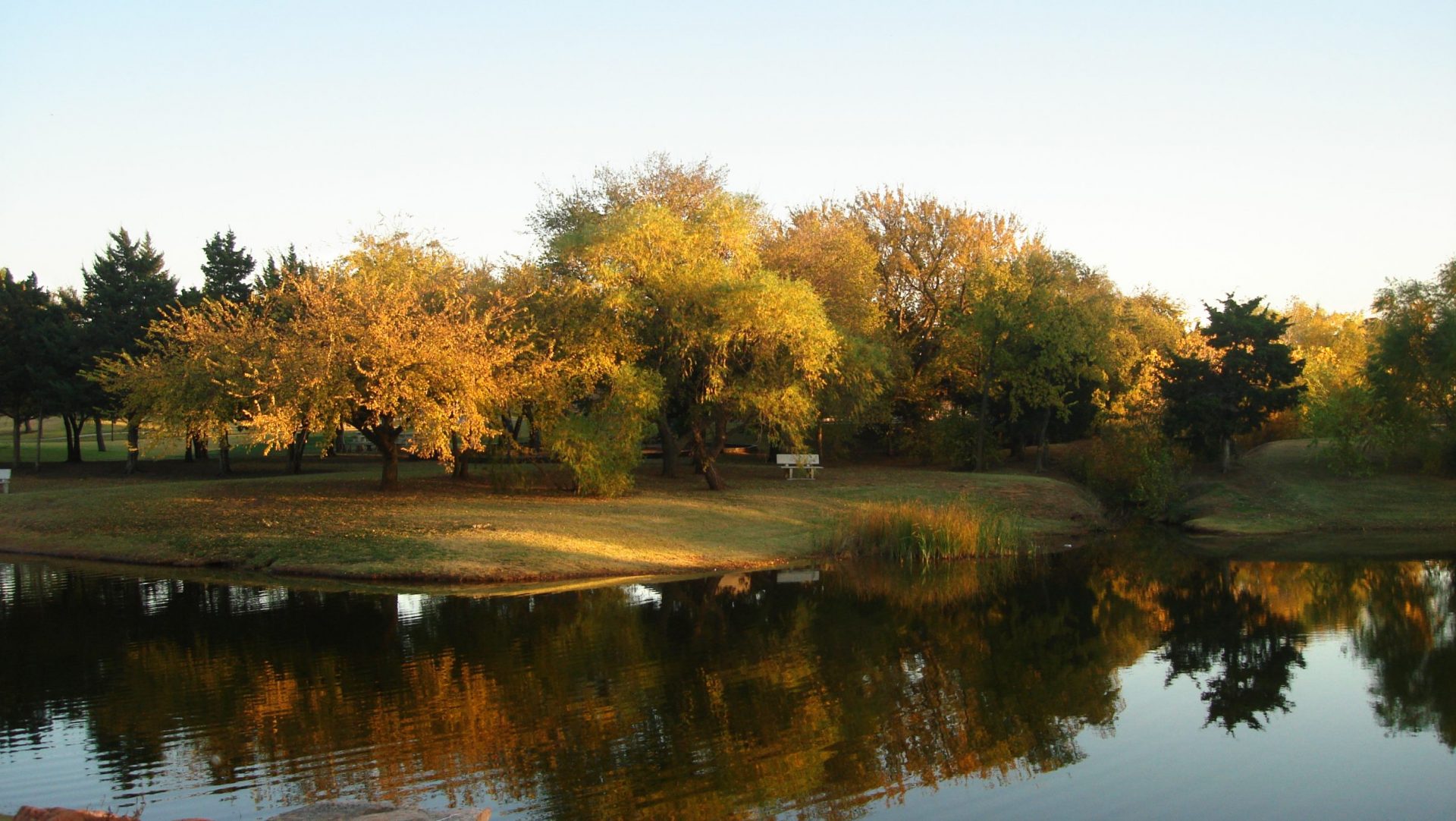 In this episode we speak with the very funny Andrew Heaton. He is a life-long Star Trek fan and currently has his own podcast which you can find here. Andrew worked in magazines, for the US Congress, and also does stand up comedy.

Find Andrew and connect with him at any of the following: