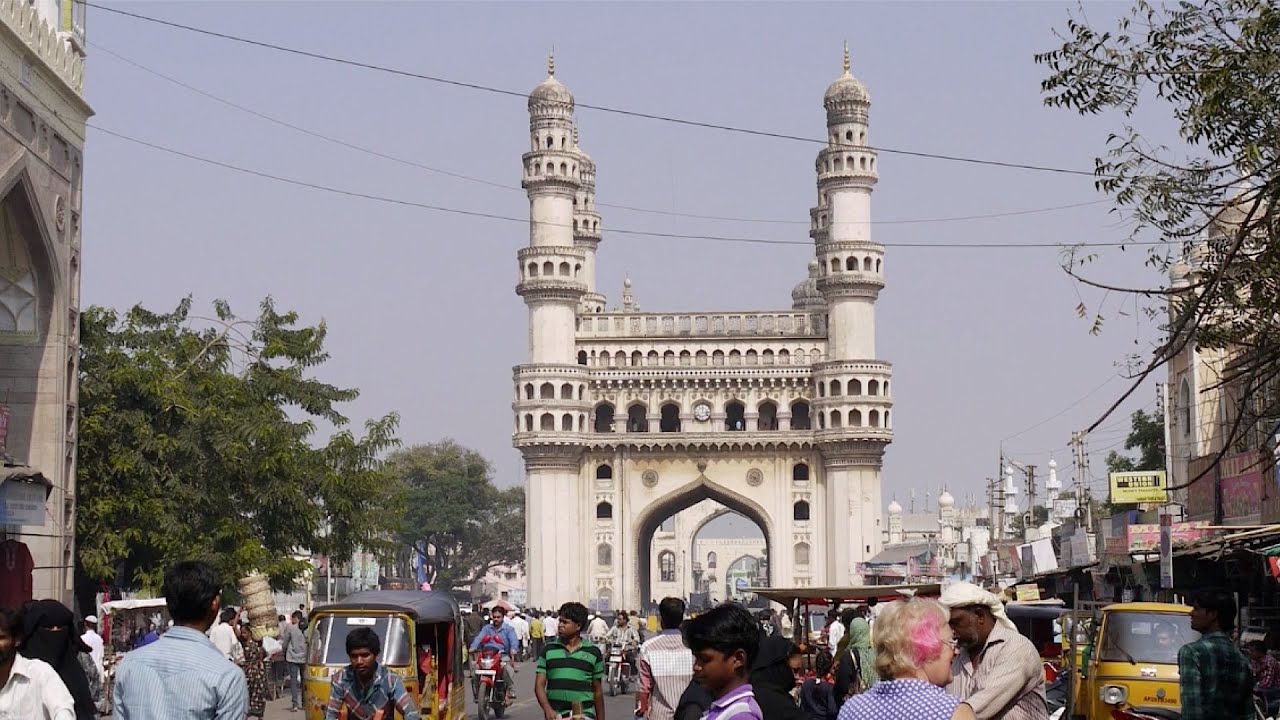 In this episode we speak with Shashank Avvaru. He will talk about growing up in India as a Star Trek fan and how his very existence is due to Star Trek.

Find Shashank and connect with him on Twitter at @gutter_hero