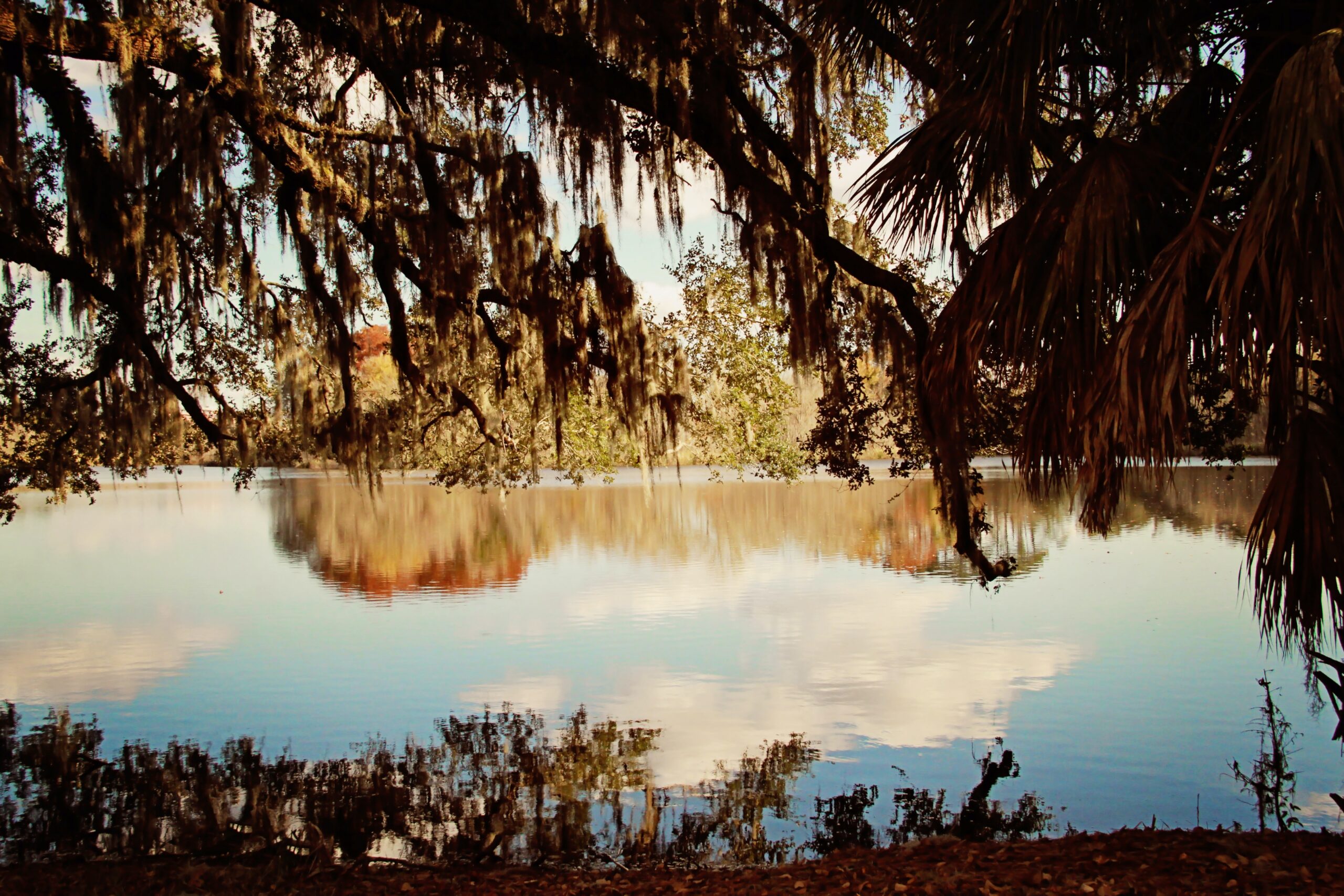 In this episode we speak with Norman Lao, co-host of the amazing MissionLog podcast, amateur swordsman, and wearer of kilts. Norm is a life-long fan of Star Trek and shares his most personally meaningful episodes in this discussion. Plus we announce an upcoming special!