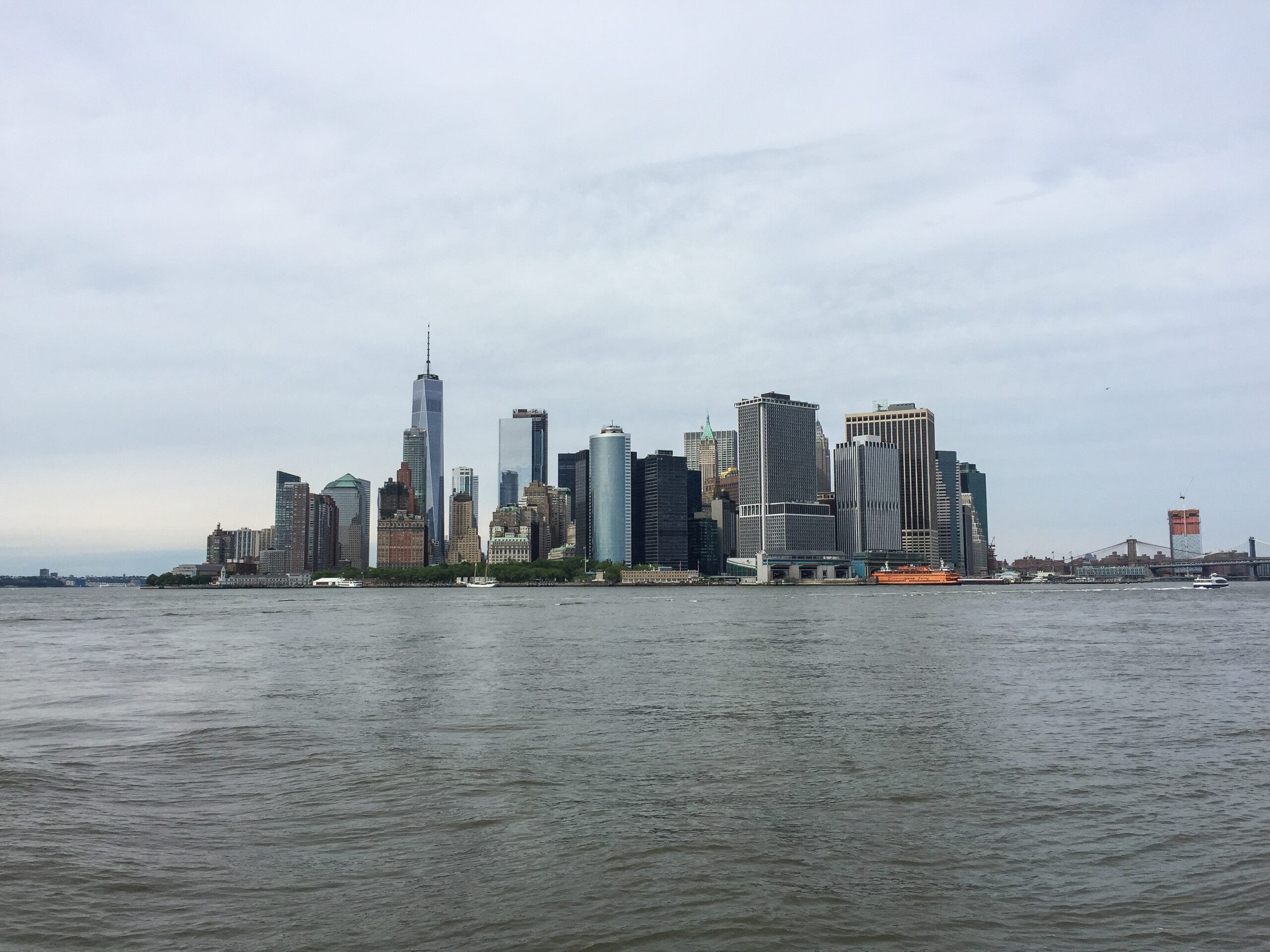 Here is another in our continuing series of new Star Trek fans. Alexandria has been in many fandoms but only recently discovered Star Trek in December 2020! Let’s talk about how she discovered Trek and where she is in her journey.