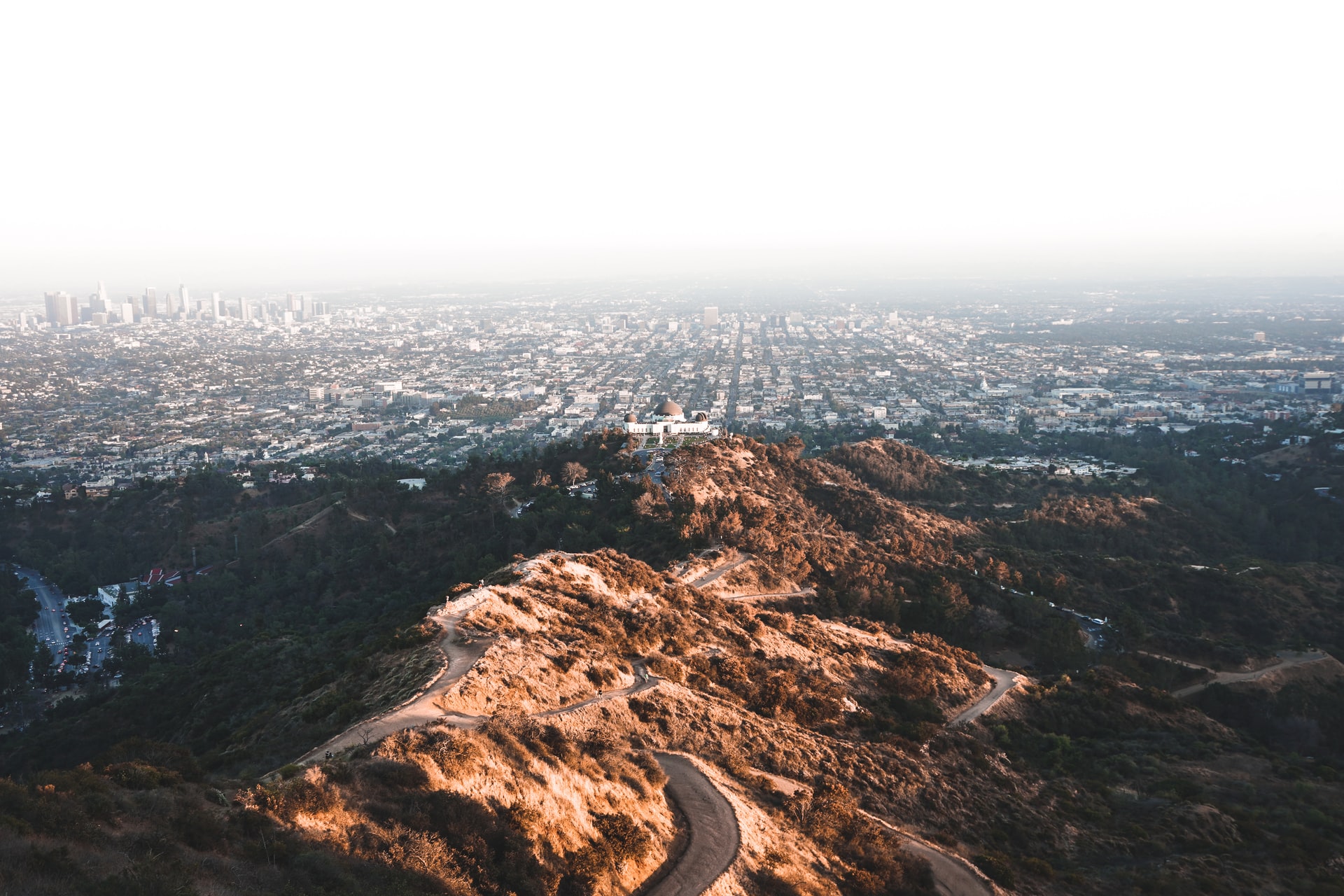 In this episode we speak with writer Marc Cushman, a fan of Star Trek since it originally aired. Marc is a writer and has credits for multiple shows over his 40+ year career but is probably best known to Trek fans as the author, along with Jake Jacobs, of the story that became Sarek, Episode 23 of TNG’s third season.

Be sure to check out Marc’s authoritative history of the making of TOS here. These books also tell the story of many of the cast and crew during the original show and continuing thought the original cast films.