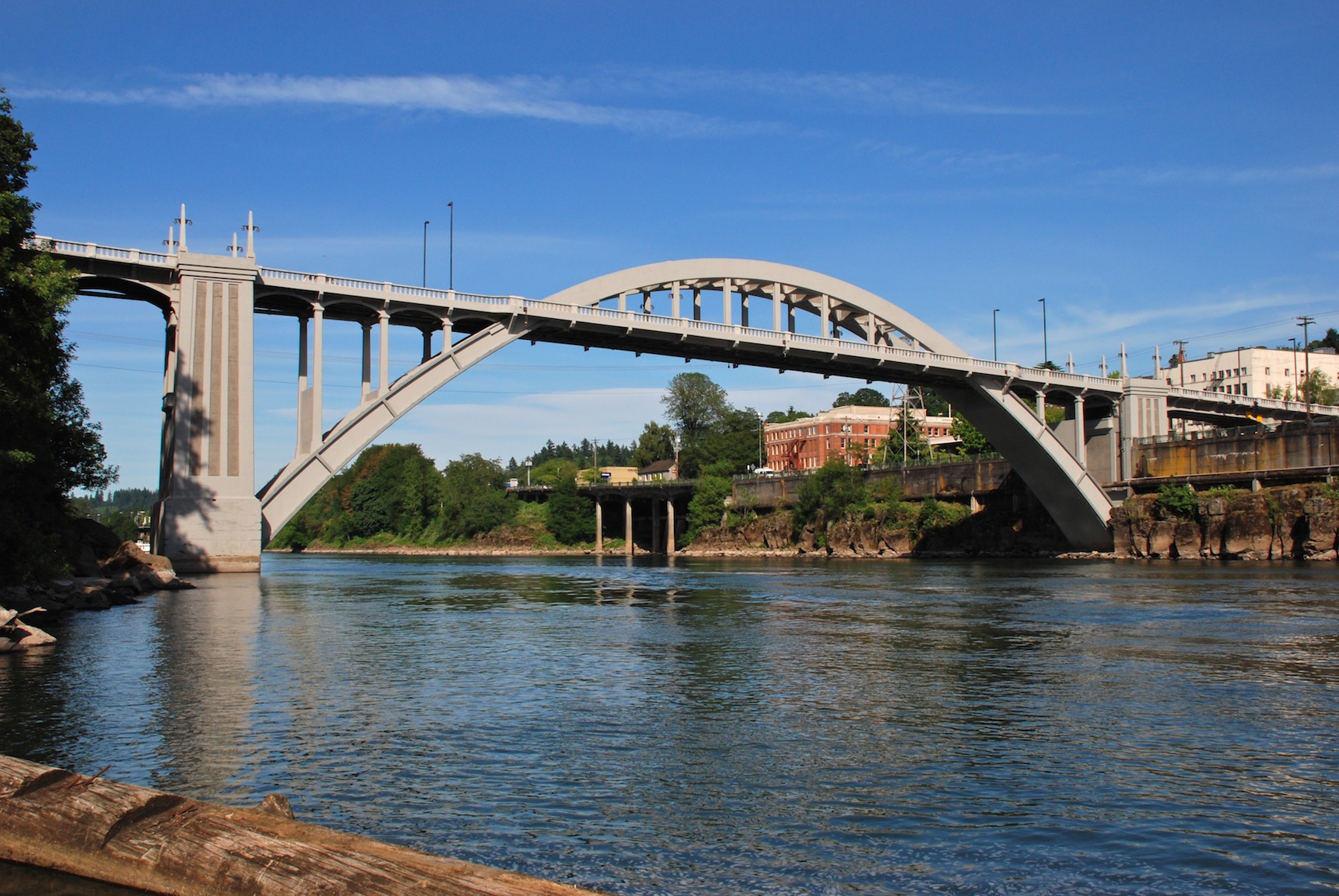 In episode 51 we speak with the Professional Wrestling Commentator, former political candidate, and Star Trek podcaster Jeff Akin. He runs the Starfleet Leadership Academy podcast where he takes leadership lessons from various episodes of the show.

Also, during the month of April 2021, Podchaser is running a charity event. Leave a review for any podcast, including mine, and they will donate some money to Meals on Wheels. Here is my page on Podchaser where you can leave a review and here are some details about the campaign.

Some portions of the Kobayashi Maru lightning round questions in this episode were submitted by listeners Ross Webster and Corbie Hill. If you would like to submit Kobayashi Maru questions for possible inclusion on a future episode, see the rules here.

Photo by Steve Morgan. This image is licensed under the Creative Commons Attribution-Share Alike 3.0 Unported license.