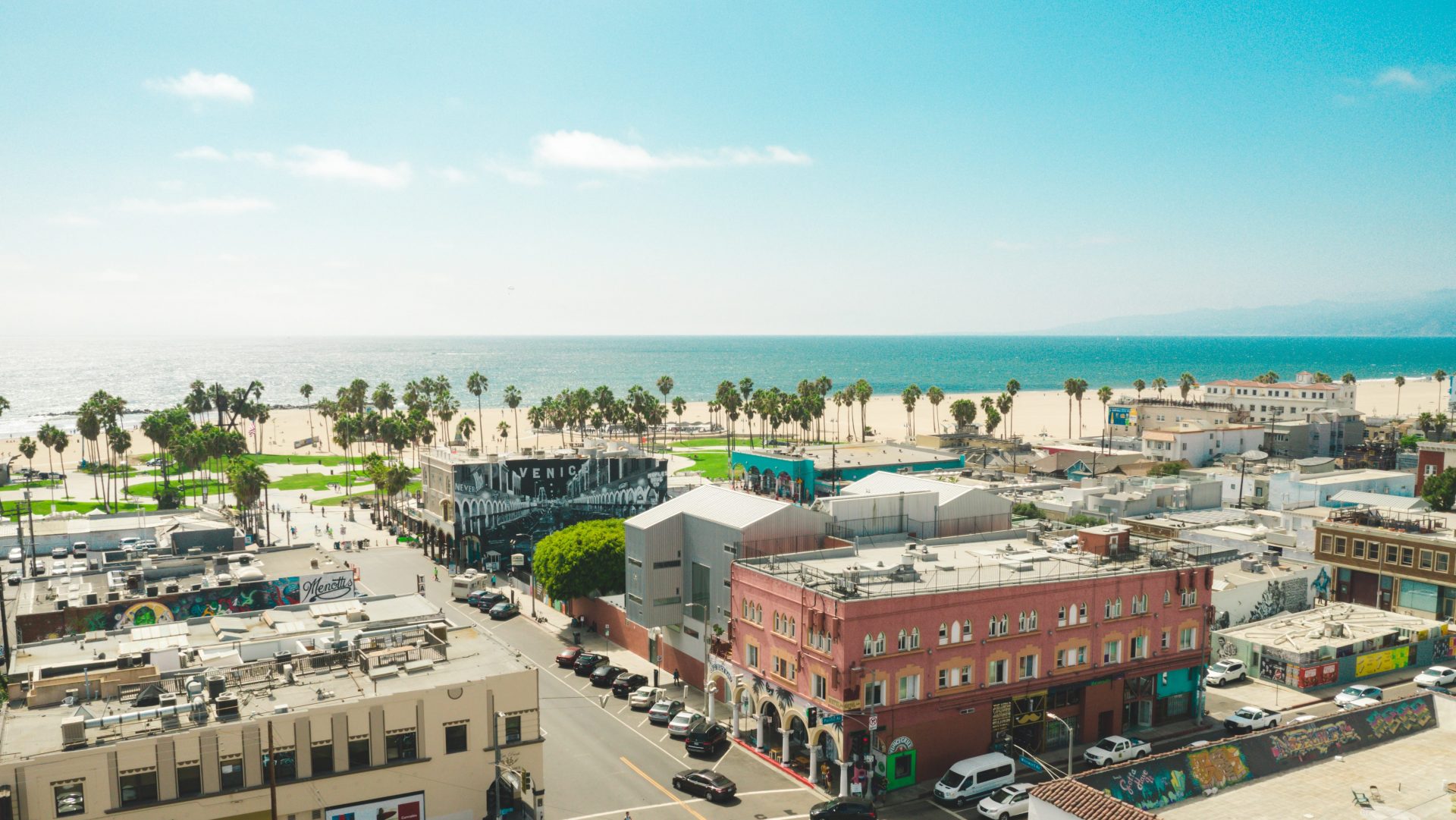 In this episode we speak with the amazing podcaster Alexandra August. She is very involved in multiple fandoms including Star Trek, Game of Thrones, Preacher, and others.

Find Alex and connect with her at any of the following:

Background photo by veeterzy on Unsplash