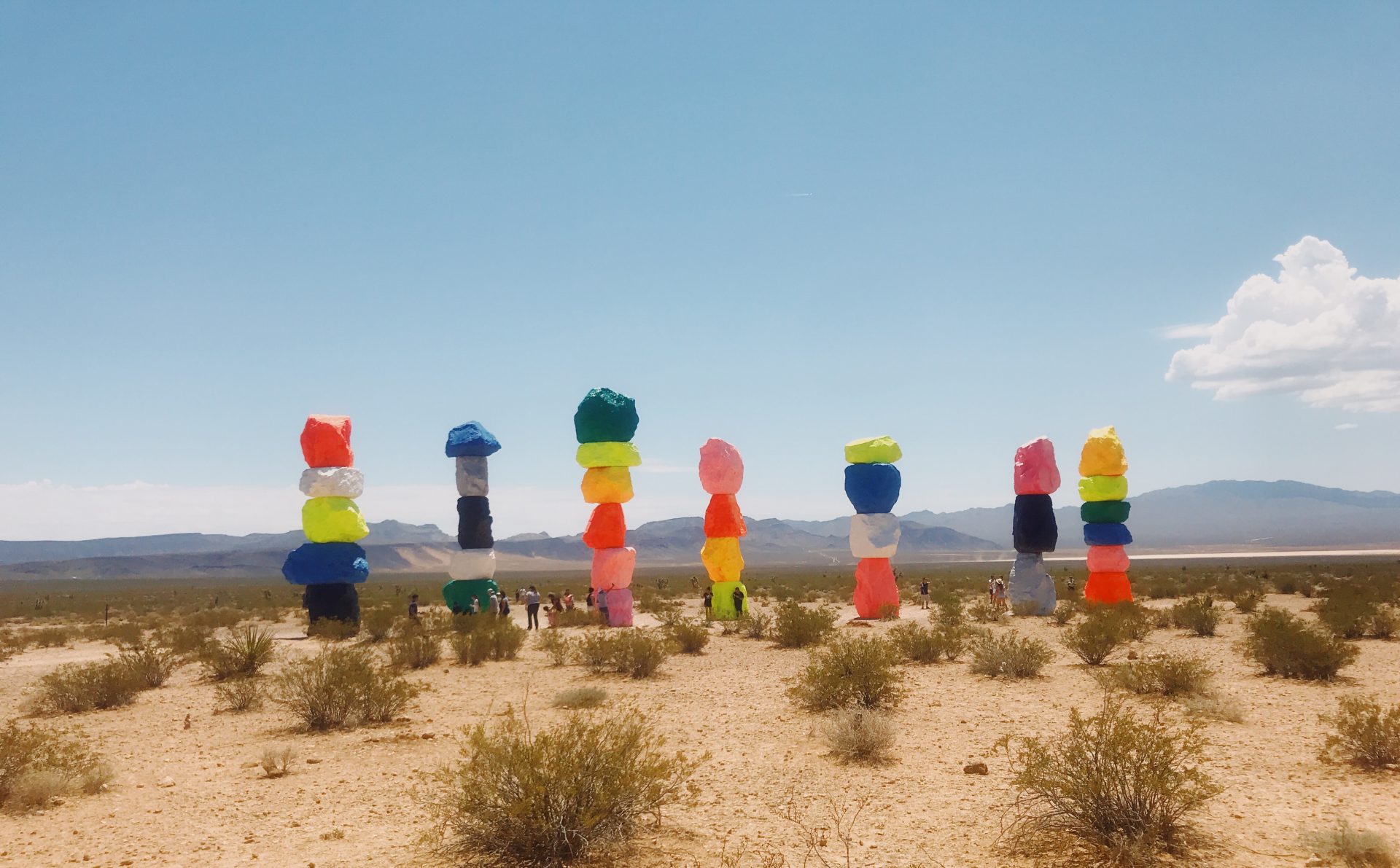 This is my special two year Podiversary Extravaganza, part 3 of 3. To celebrate this milestone, I invited former guests back on the show to interview me about which episodes/movies/books from Star Trek were most meaningful to me! Because of the fun and wide-ranging discussions, I will be bringing you these interviews over three episodes.

For part 3, I talk with Barry DeFord about The Omega Directive. Then Hayley Stoddart and I do a deep dive into Lifesigns. For a discussion of the TOS novel How Much for Just the Planet? Justin Oser joins me. And finally I convince Crystal Pisano to watch Enterprise for the first time to chat about Dear Doctor.