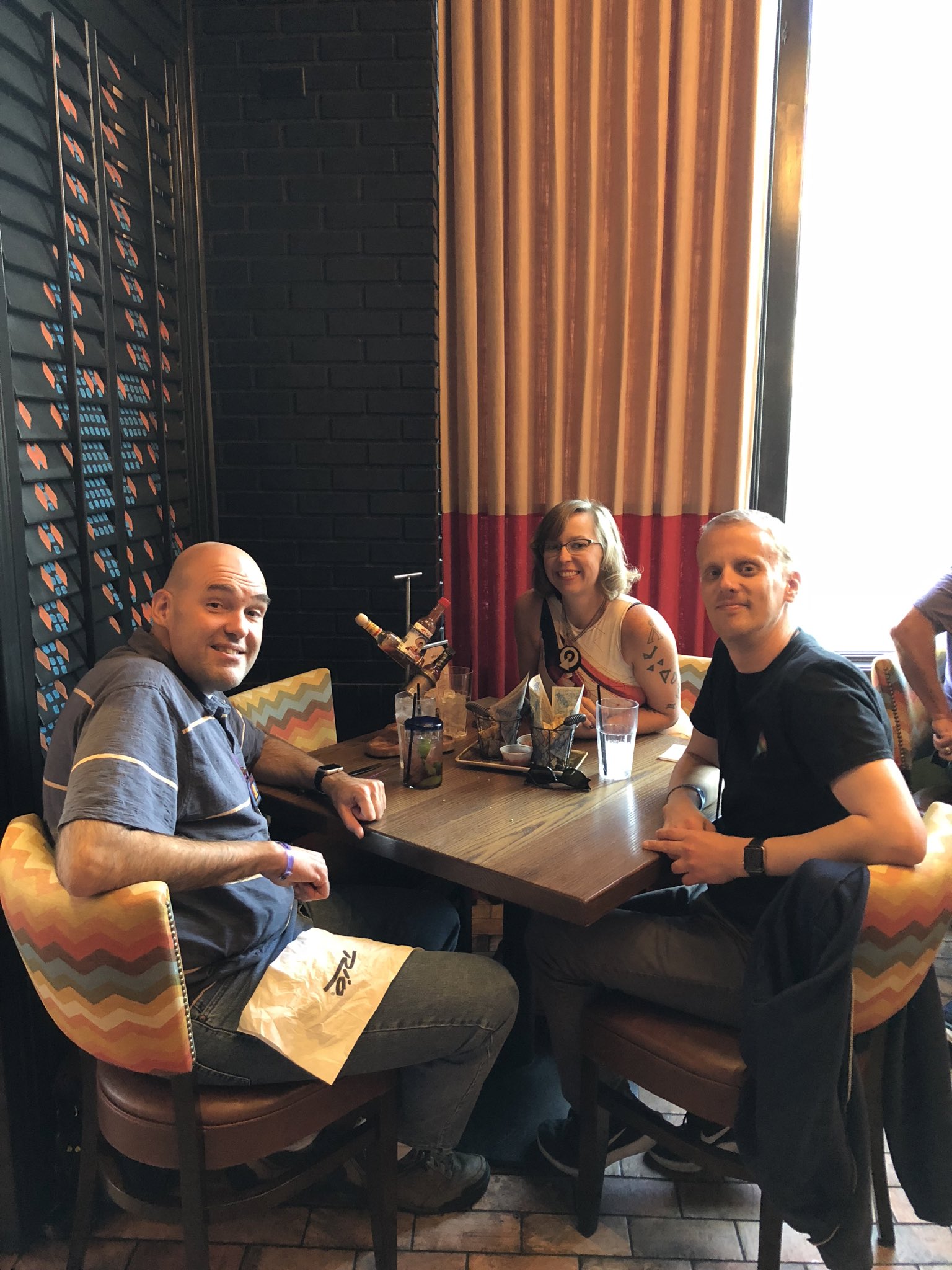 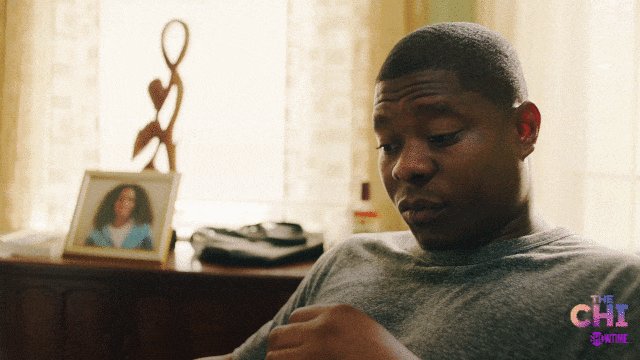 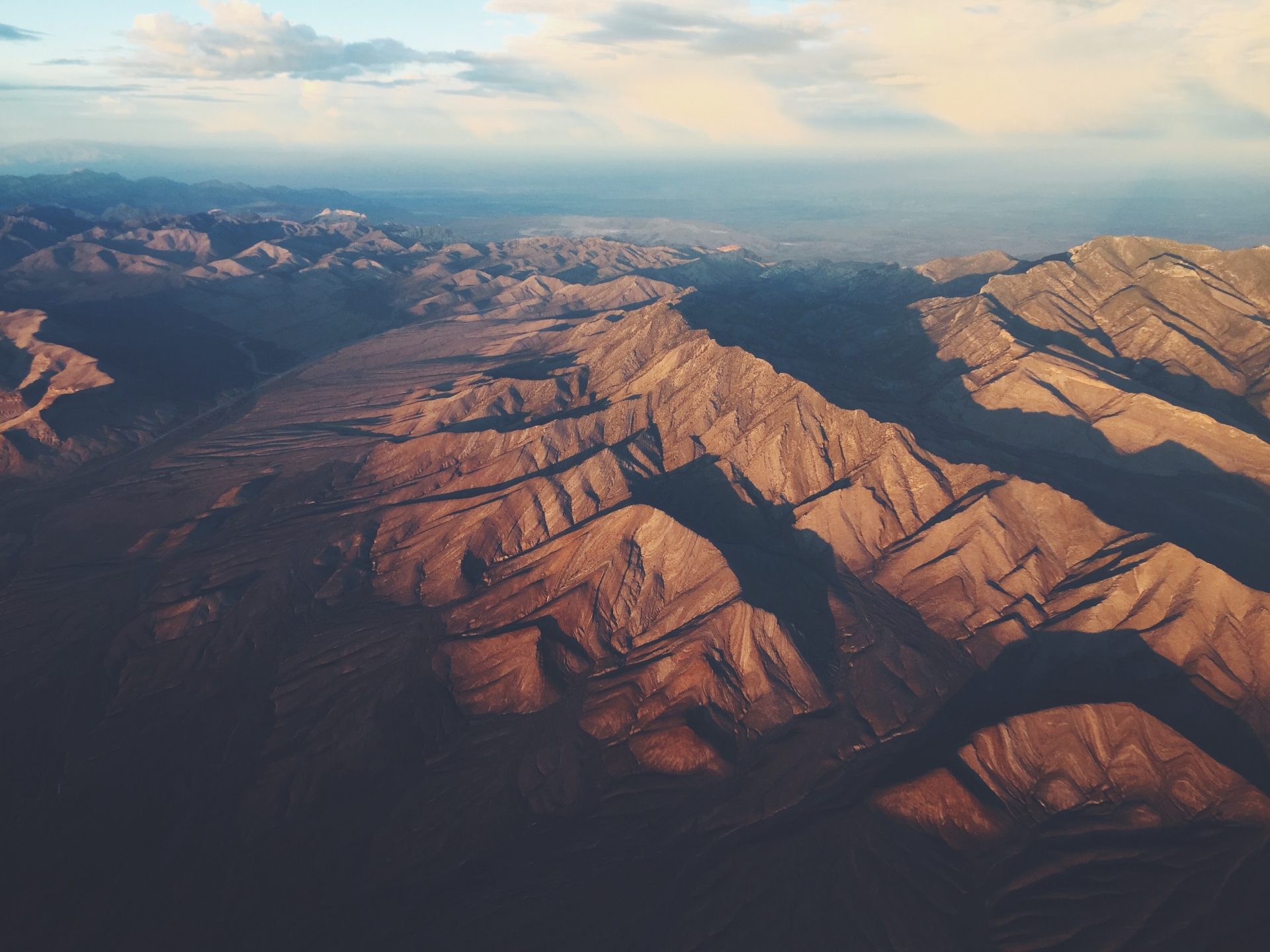 This is my special two year Podiversary Extravaganza, part 2 of 3. To celebrate this milestone, I invited former guests back on the show to interview me about which episodes/movies/books from Star Trek were most meaningful to me! Because of the fun and wide-ranging discussions, I will be bringing you these interviews over three episodes.

You can go back and listen to the first one if you haven’t heard it yet.

In this one, I talk with Dan Davidson of the TrekGeeks about the novel Yesterday’s Son. Then Aly Martinez, the 24-year-old-Trekkie herself speaks with me about It’s Only a Paper Moon. My friend Amy Nelson and I take on Homeward from TNG and then my dear friend Shashank Avvaru and I have a chat about the classic TOS episode Let That Be Your Last Battlefield.

Background photo of Nevada by Kuldar Kalvik on Unsplash