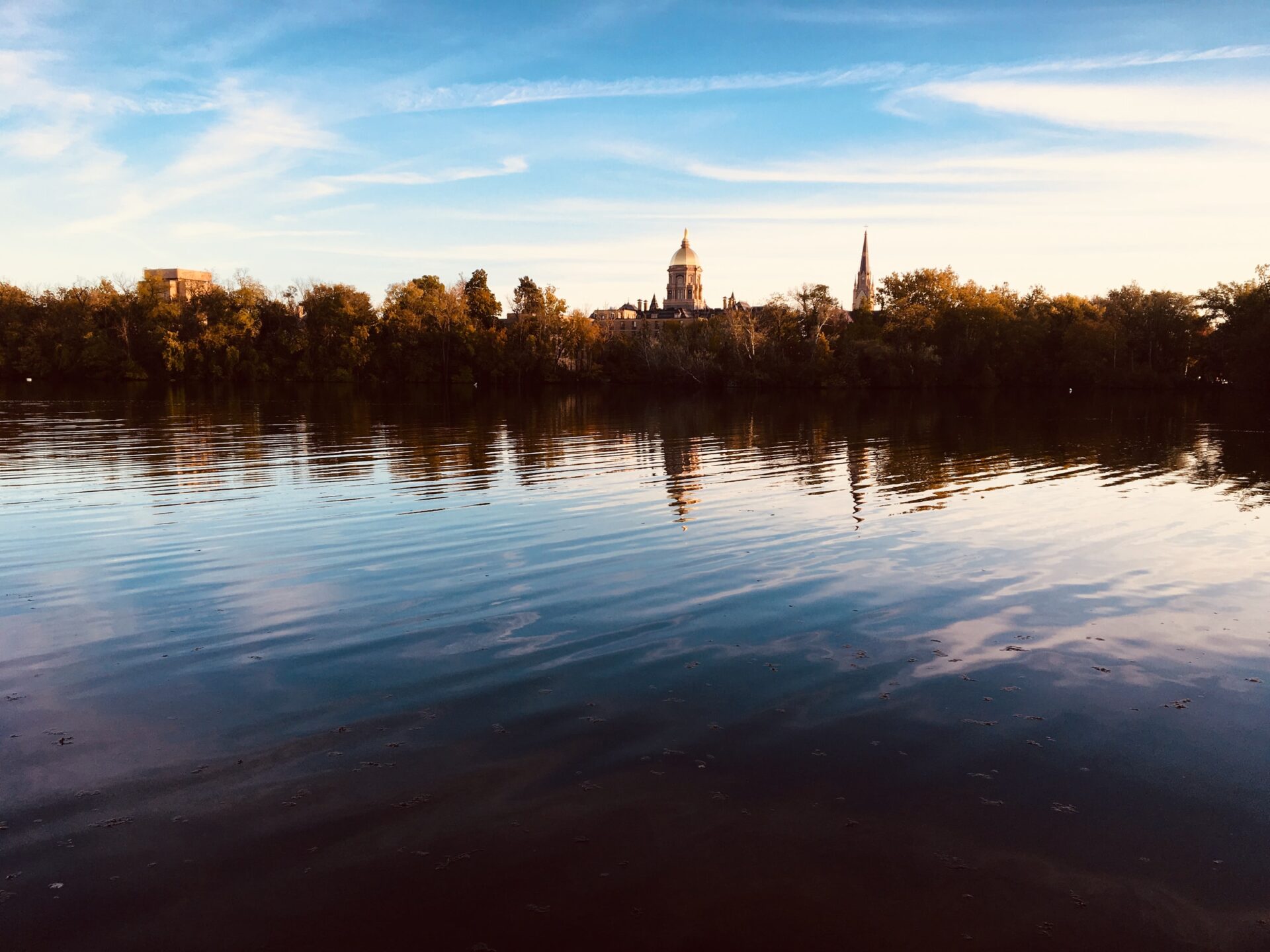 This episode’s guest is Kimberly Lawler. In this one, we talk about how Kimberly experienced Trek as a young girl, her several fandoms, plus we get a legal interpretation of some of her favorite Star Trek episodes.