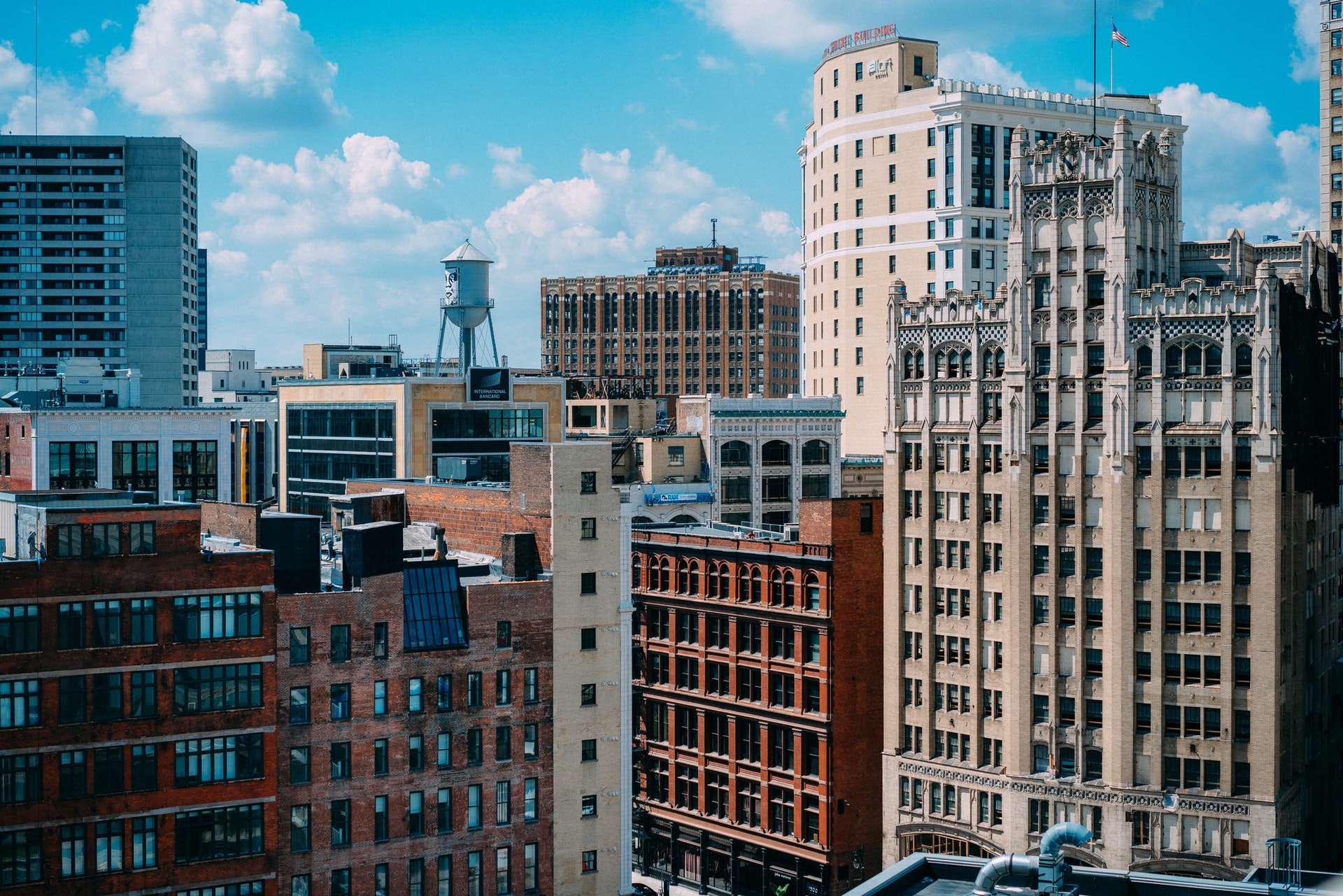 In this episode we speak with David Majors, a prolific podcaster with multiple shows about anime, wrestling, music, and of course Star Trek.