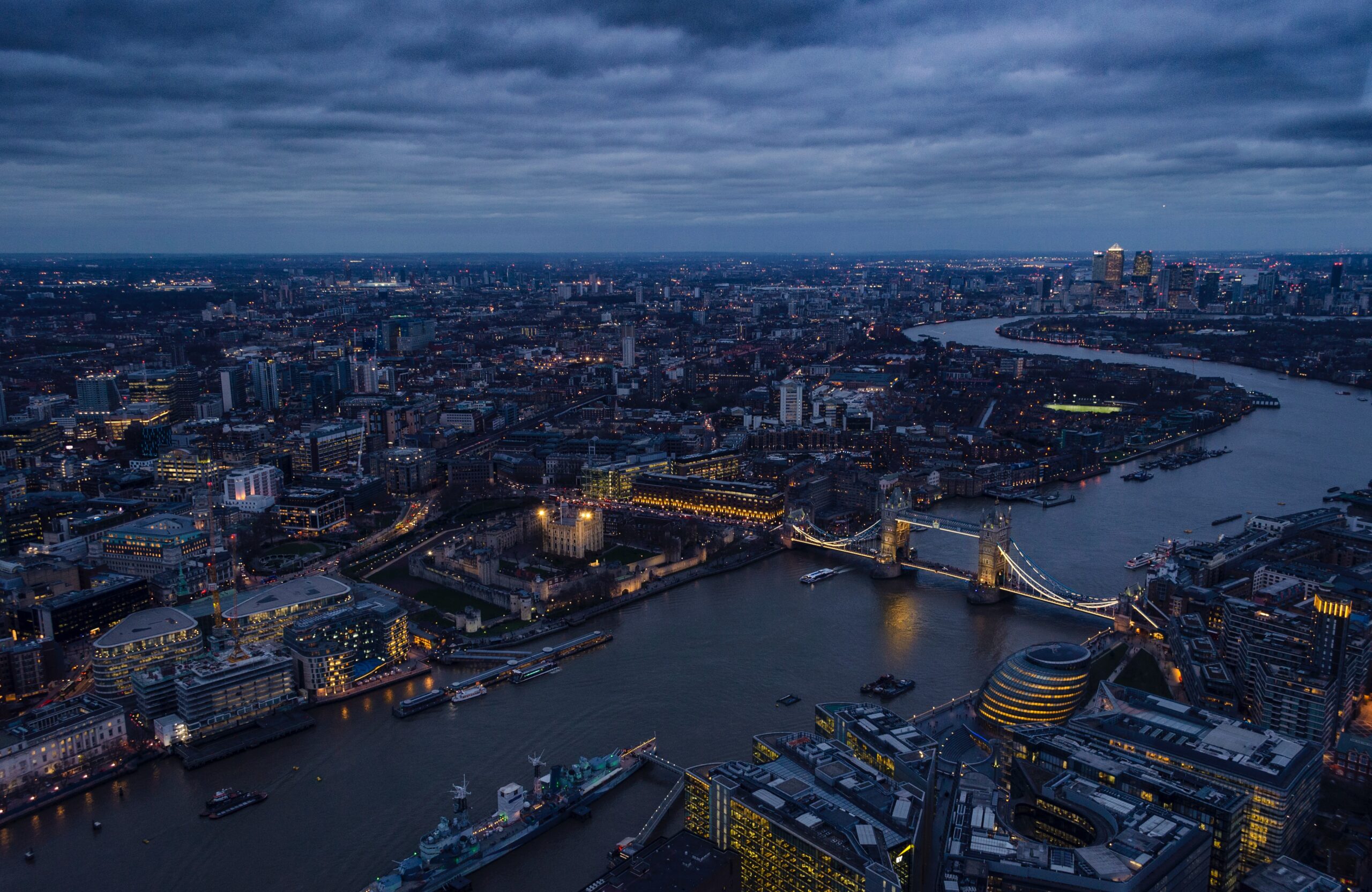 In this episode we speak with Olivia, a newer Star Trek fan from the UK. While being aware of Trek, she only got into the show a few years ago and also has amassed quite a following on Twitter with her episode live-tweeting.

Background Photo by Henry Be on Unsplash