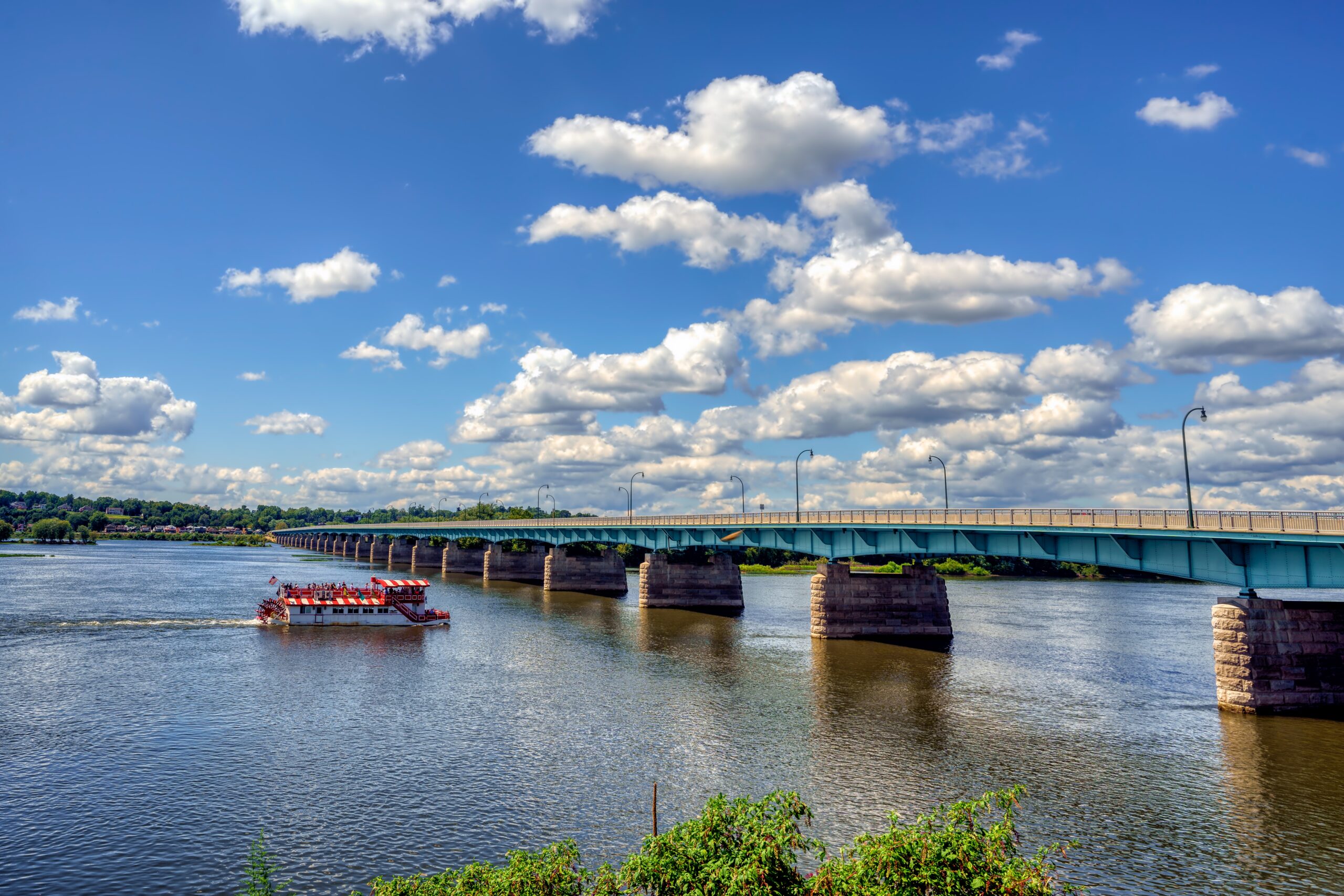 In this episode we speak with Star Trek fan and podcaster Thad Hait. He’s been a long-time fan and besides loving everything to do with the show, he’s also a podcaster as well. Check him out at the Delta Flyer.

Some portions of the Kobayashi Maru questions used during this episode were submitted by listener Corbie Hill. If you would like to submit questions for possible inclusion on a future episode, see the rules here. And if you submit an accepted question before January 15, 2021, you’ll be entered into our contest to win some Star Trek loot!