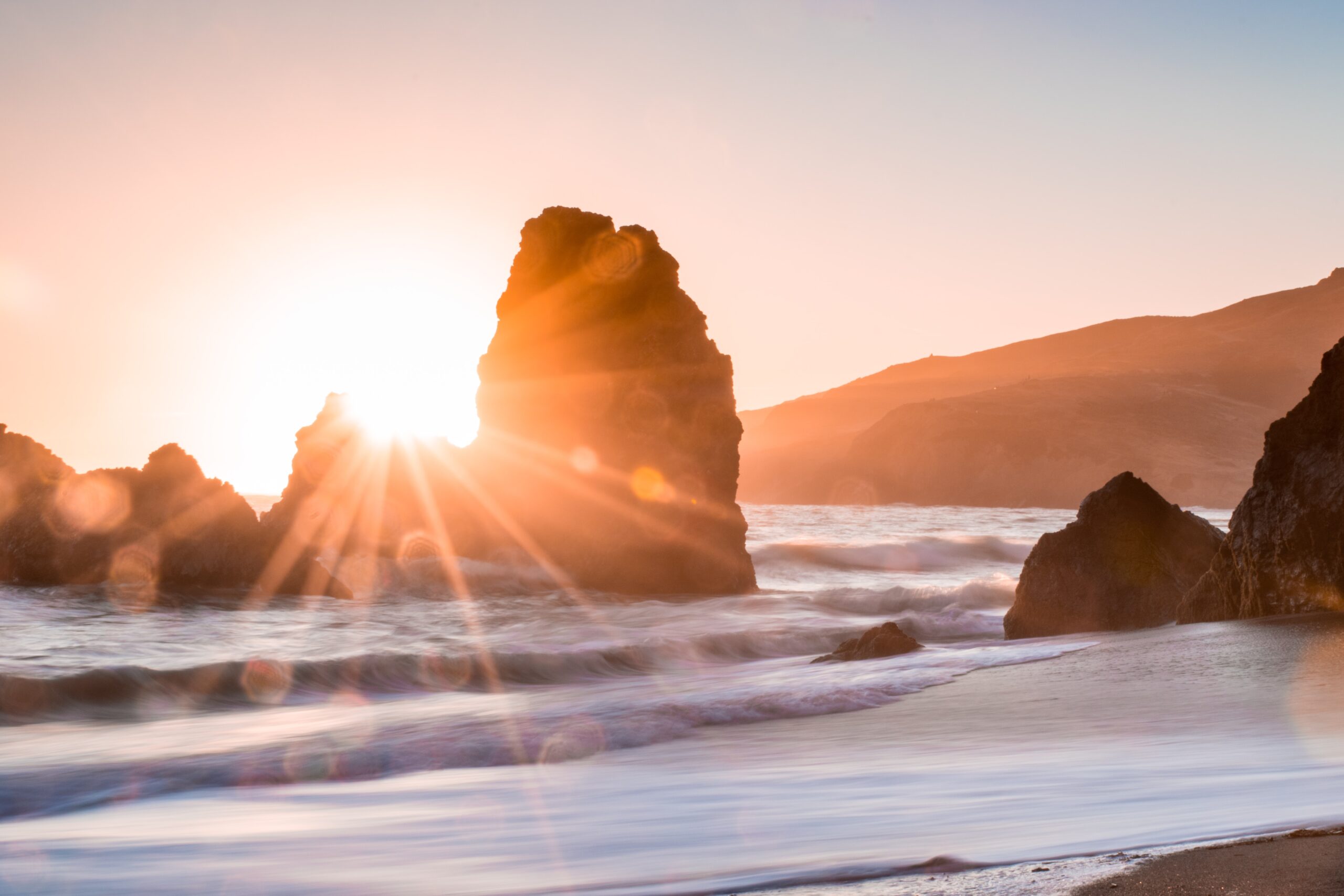 We are cross the streams on this episode of Trek Profiles. Our guest is Noah Averbach-Katz who is not only a life-long fan, but also an actor who appeared in the show. Noah and I discuss his personal Star Trek journey, as well as his feelings about being cast and what it’s like to see the fandom from both sides. As always, our guest talks about which episodes were most personally meaningful to him and why they are special.

Honorary Star Trek title awarded: Captain of the Honor Guard at the Wall of Heroes on Andoria