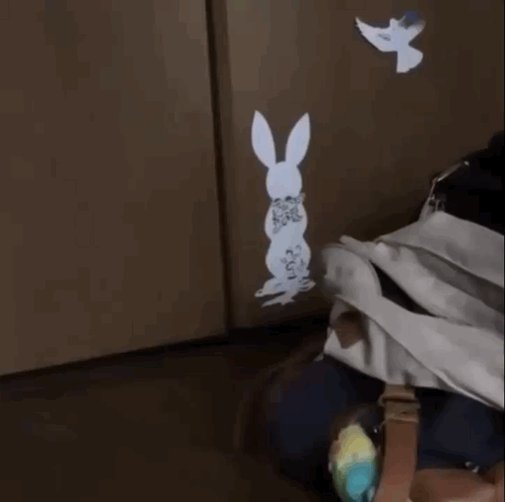 Time to put away the synthehol and drink the real stuff with friends! Do you turn up the rock and roll on the jukebox and drink tequila with Zefram Cochran & Troi, or sing old English folk songs and drink whisky with O’Brien & Bashir? @AshleyVRobinson on ep 62 picked whisky!
h J R
@TrekProfiles 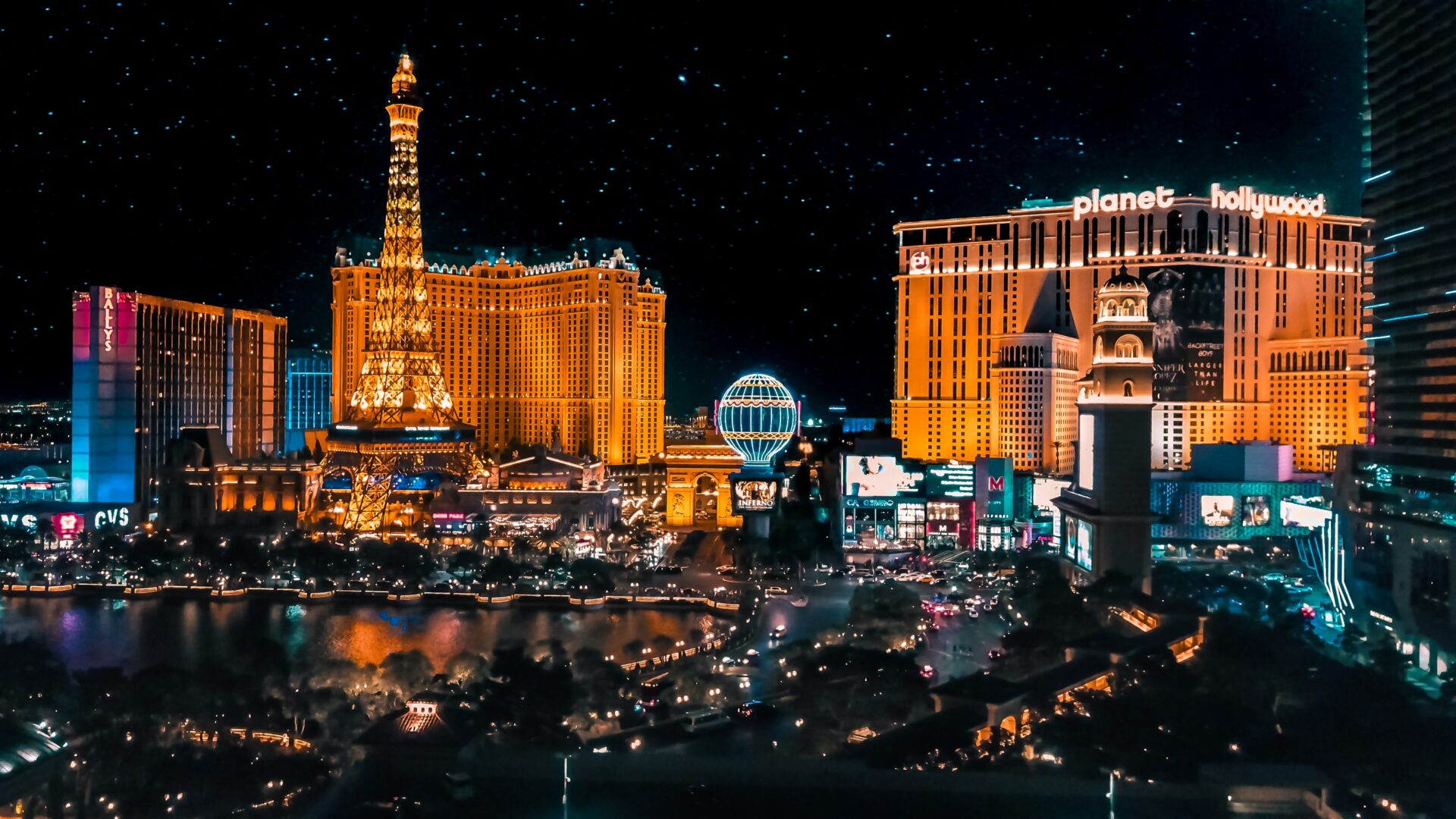 In this episode we speak with improv actor, podcaster, and former cast member at the Star Trek: The Experience Paul Mattingly.