If we get a mention of Queen Berúthiel or someone else hidden that deeply in the story, I shall most likely fall directly out of my chair. 🤩 https://t.co/ItMo8cKgRs 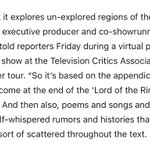 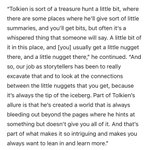 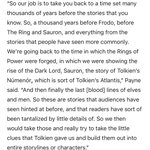 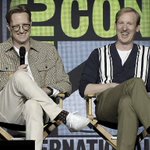 This guy spent 5 years building a 1:1 replica Mk II Colonial Viper… just amazing. It has lights and spinning parts. I half expected it to launch when he gave the thumbs up. HT to primavera31 from Reddit https://t.co/wlwRbtloQW
h J R
@TrekProfiles

@themattschorr The horror of this cannot be understated.
h J R
Follow @TrekProfiles 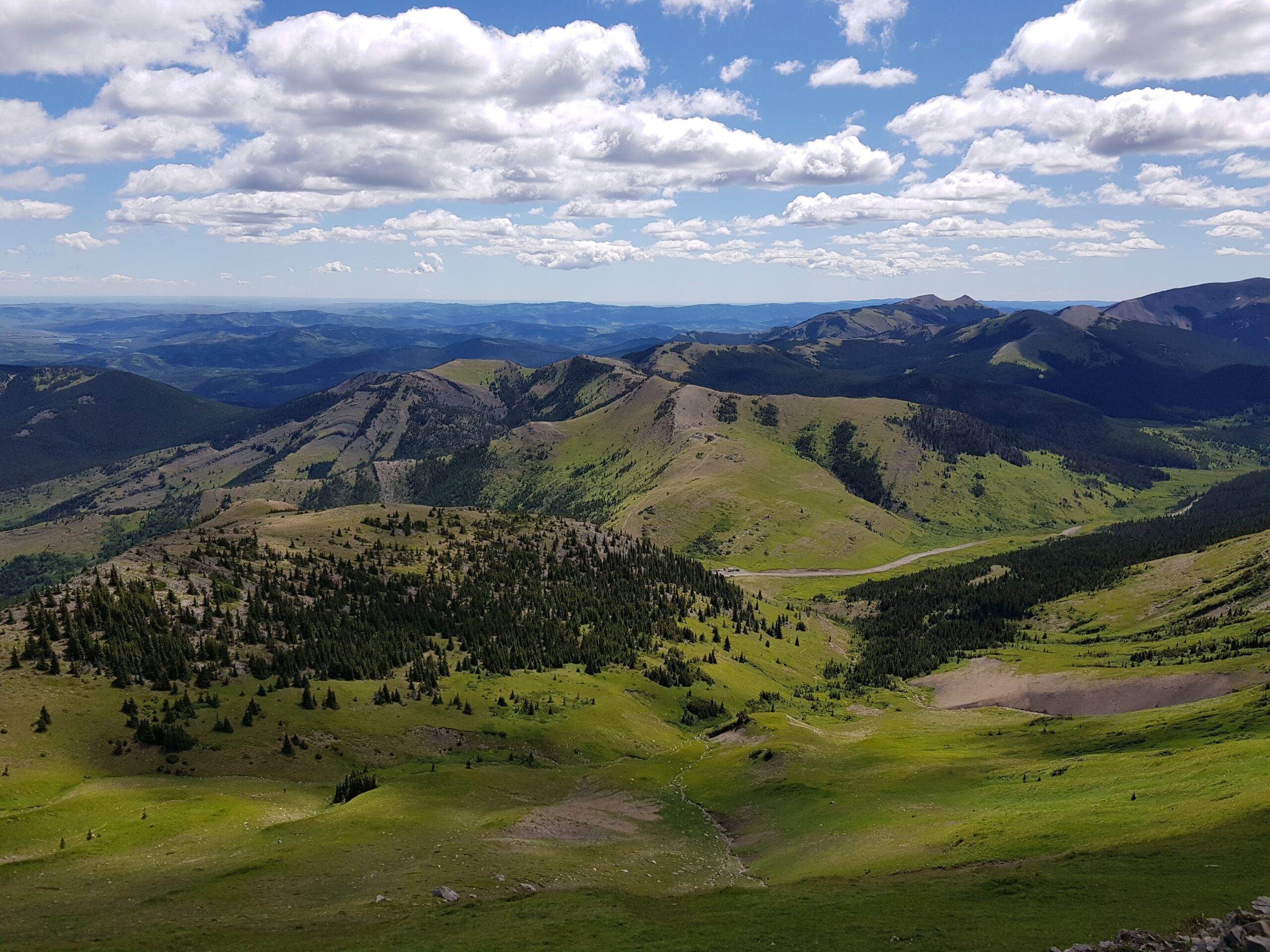 In this episode we speak with Daniel Fried, better known as @MrEarlG on Twitter