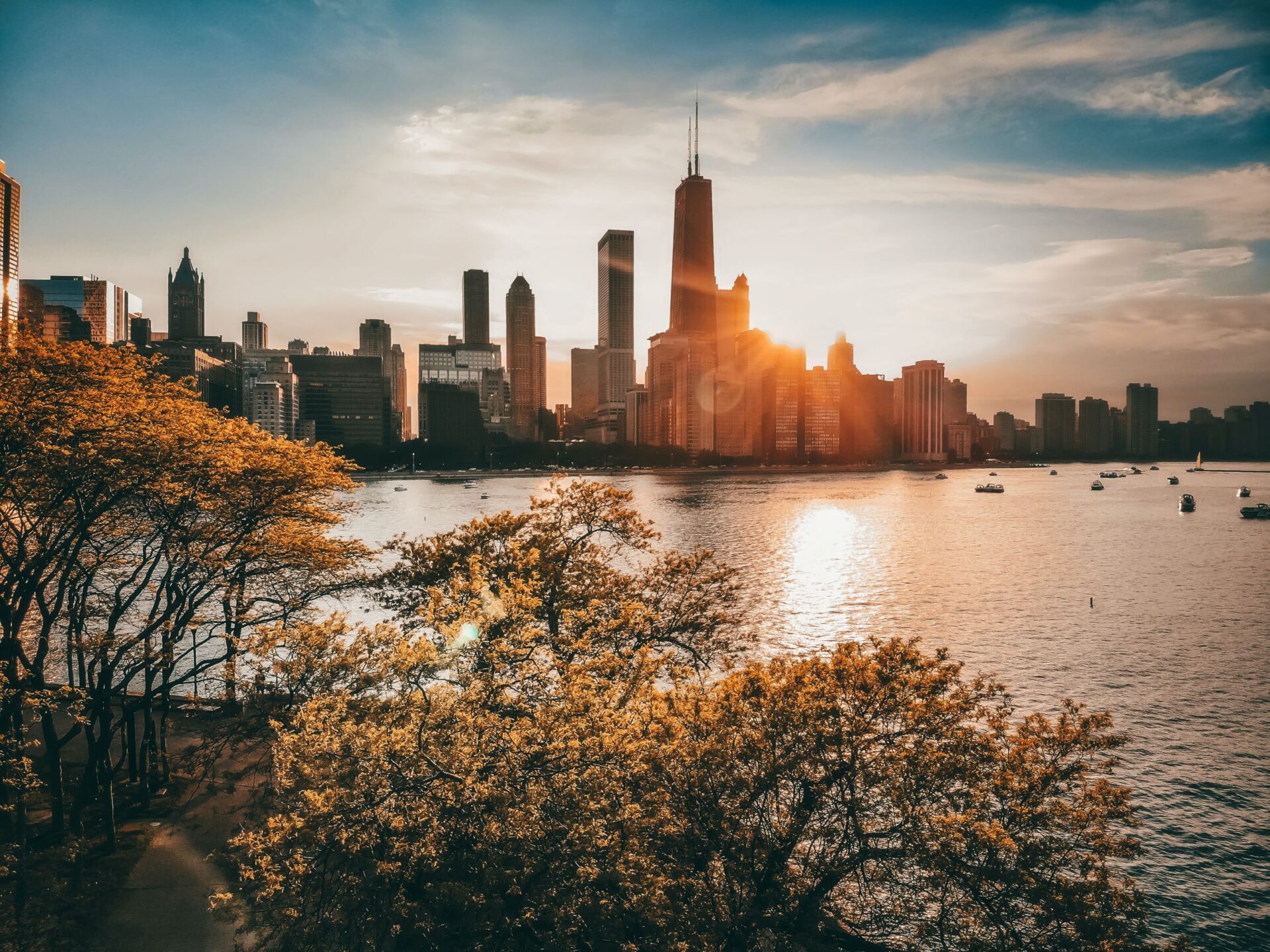 In this episode we speak with Star Trek fan and Online Role-player Amens. She’s a long-time fan who is changing her name to match her Star Trek persona and has been very active in the online Trek Twitter RP community.

This show is a labor of love. If you’d like to show your support for Trek Profiles, you can always subscribe, follow, rate, and review us wherever you get your audio.