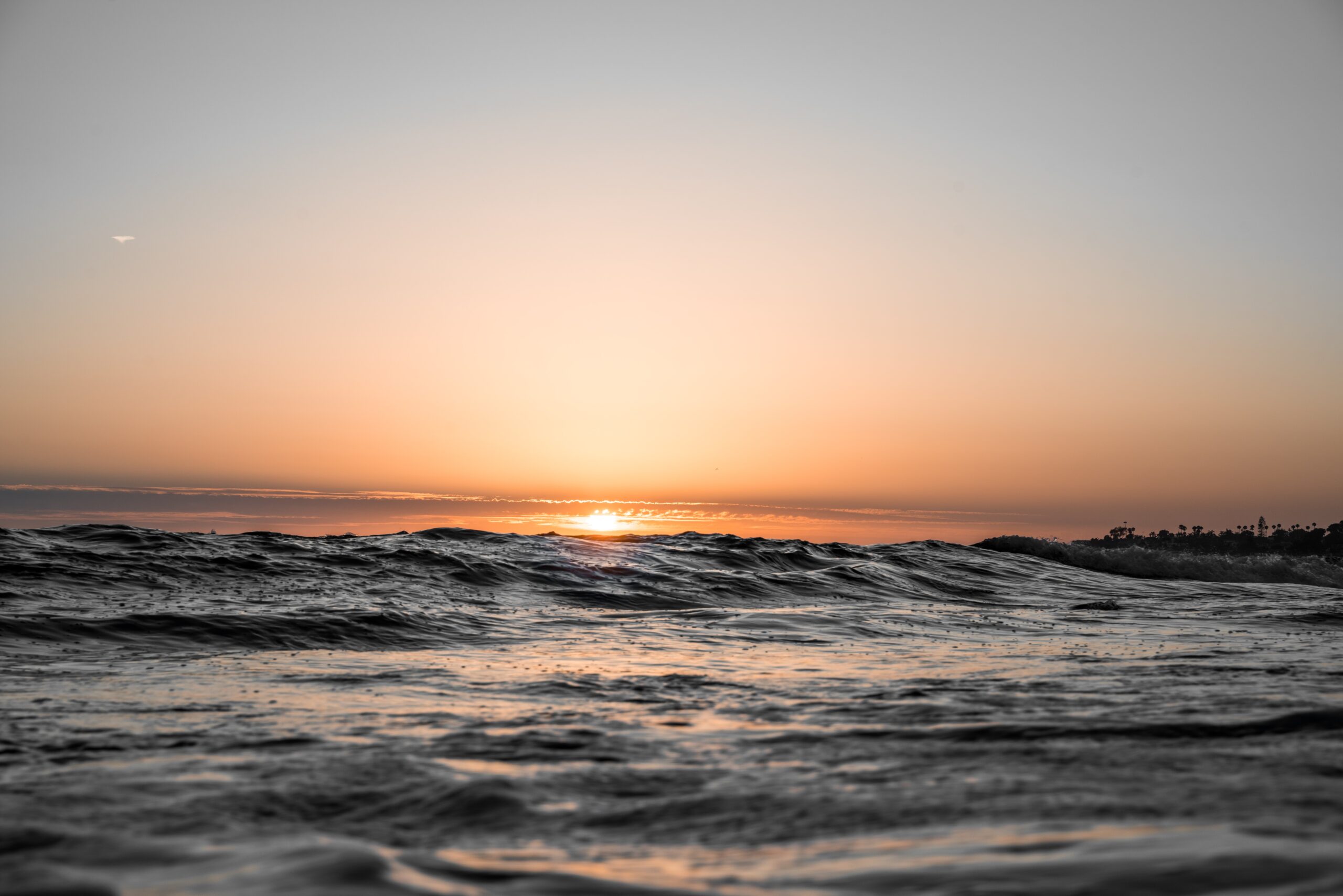 In this episode we speak with the Software Engineer and Security Commentator Steve Gibson. He’s a Star Trek fan since the TOS original broadcast and he’s also the co-host of the Security Now podcast on the TWiT network.

This show is a labor of love. We don’t have advertisements or a supporter’s program or anything like that. But if you’d like to show your support for Trek Profiles, please consider a donation to the official charity of the podcast: The Children’s Fund for Glycogen Storage Disease (GSD). Click here to donate. Or click here to learn more about GSD.