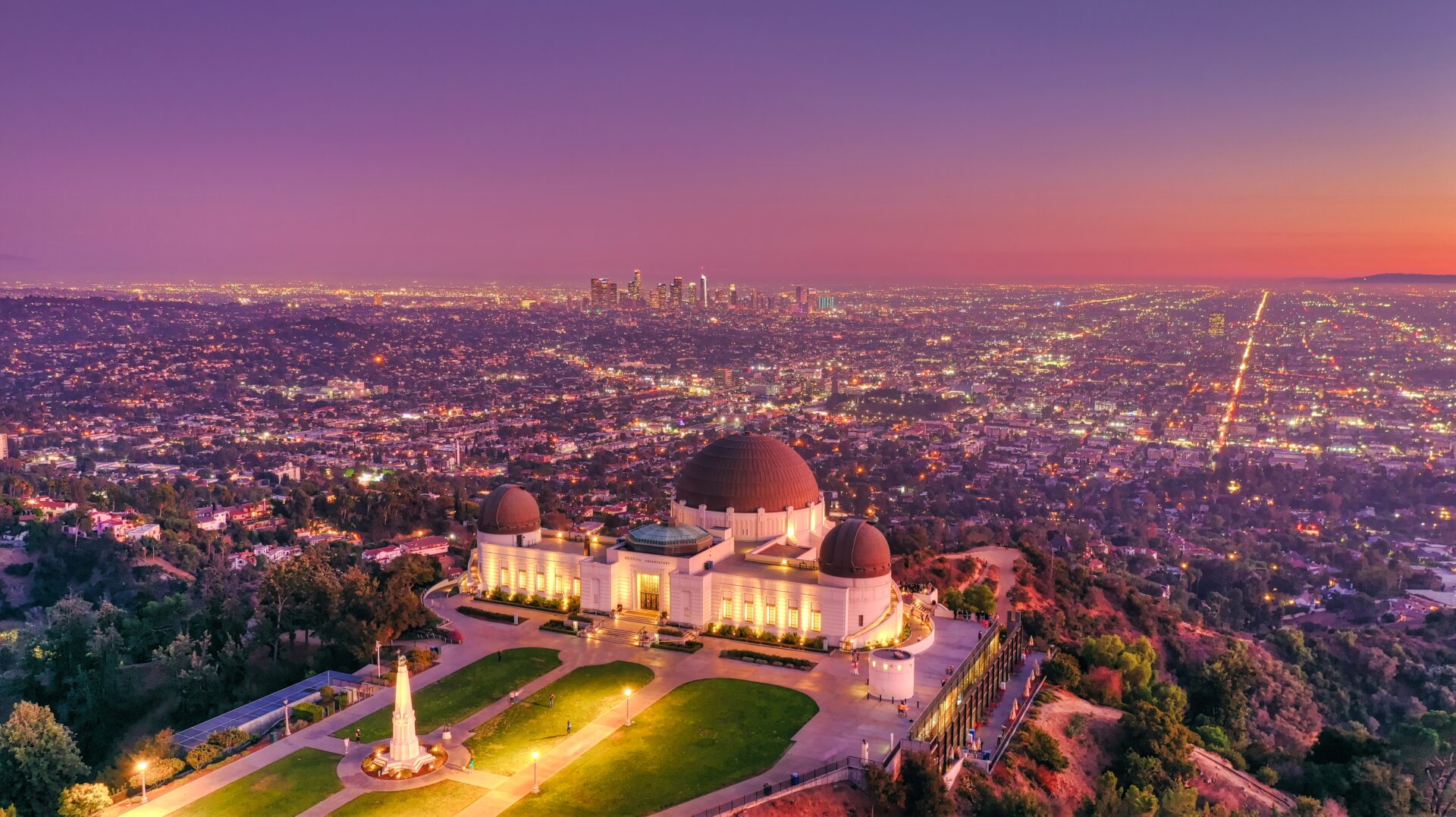 In this episode we speak with the actor and science educator April Eden. April was also the subject of a special feature on the Star Trek (2009) DVD/Blu-Ray as an extra in the film. You may have also seen her as Miss Pawnee in Parks & Recreation and as the Chair Model in The Office. For a great introduction to April, watch the bonus feature “Trekker Alert” on the Star Trek 2009 Blu-Ray or DVD.

Some portions of the Kobayashi Maru lightning round questions in this episode were written by listeners Adam Saunders and Ross Webster. If you’d like to submit questions for possible inclusion on the show, you can send me a message via Twitter or email me. I give some suggestions on good questions here.