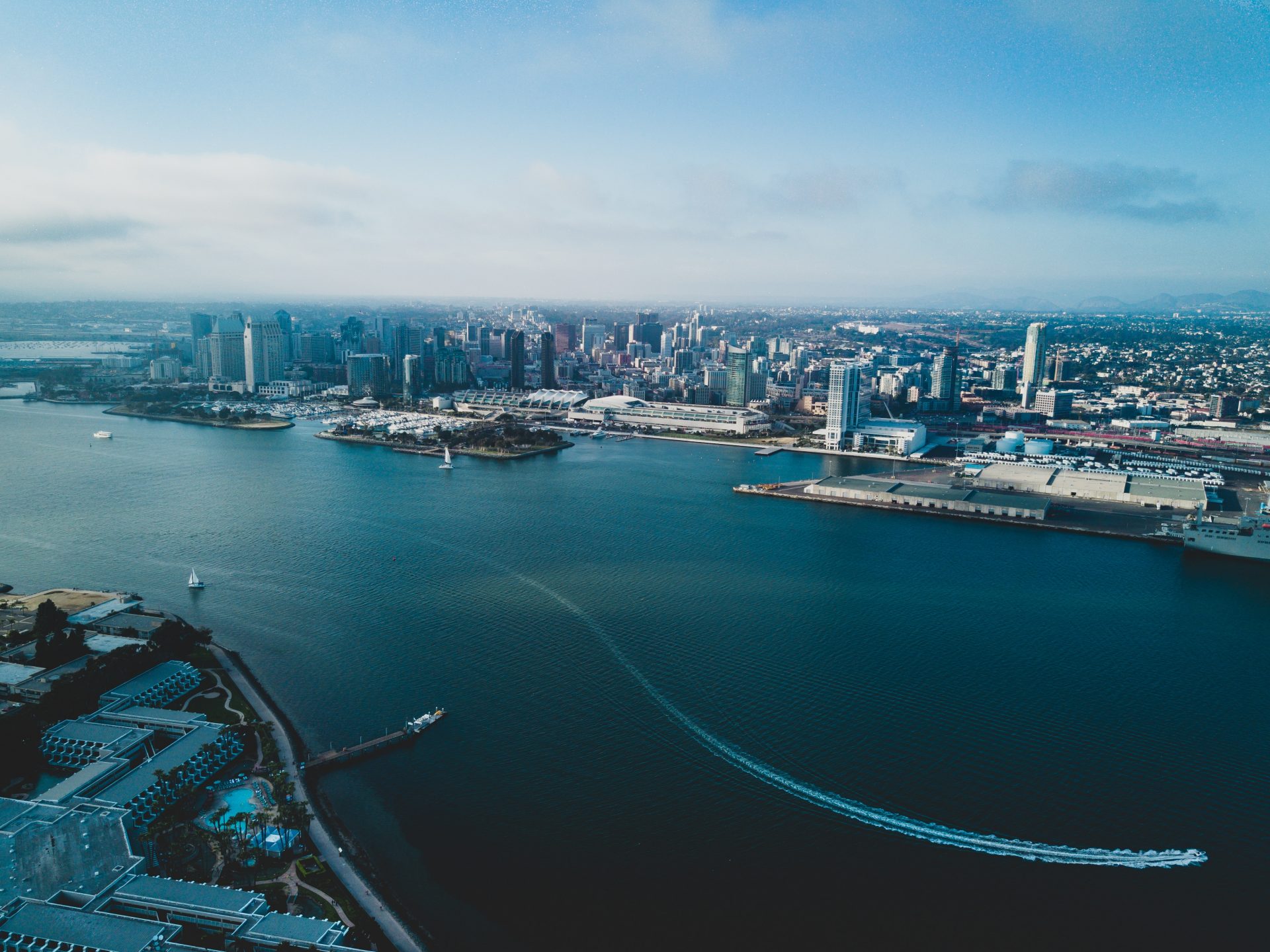 In this episode we speak with the Star Trek social media personality Aly Martinez. She is best known to Trek fans as the 23-Year-Old Trekkie on Twitter and occasional podcaster. 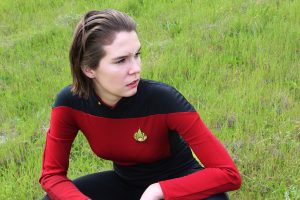 We will talk about:

Connect with Aly at any of the following: