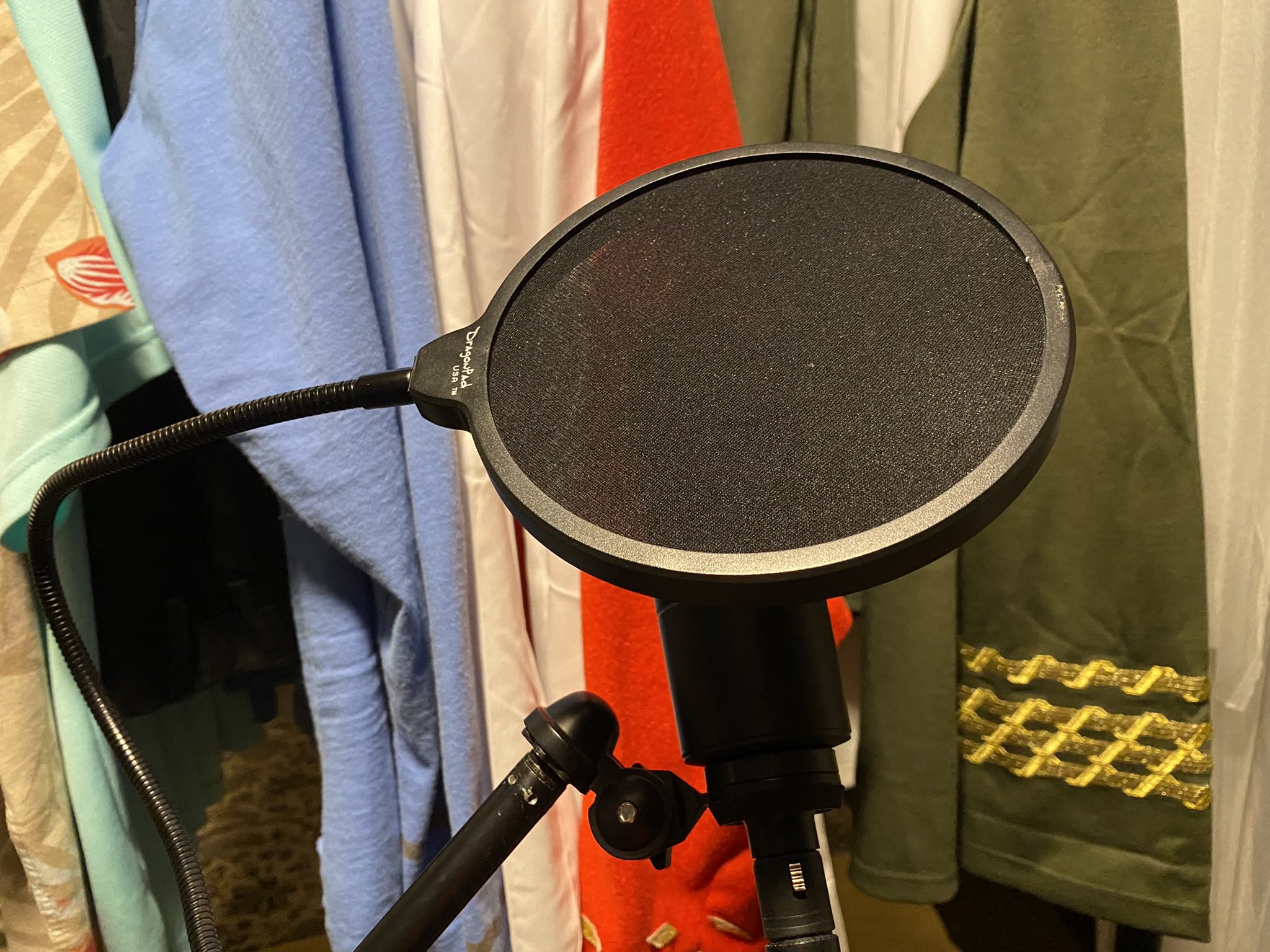 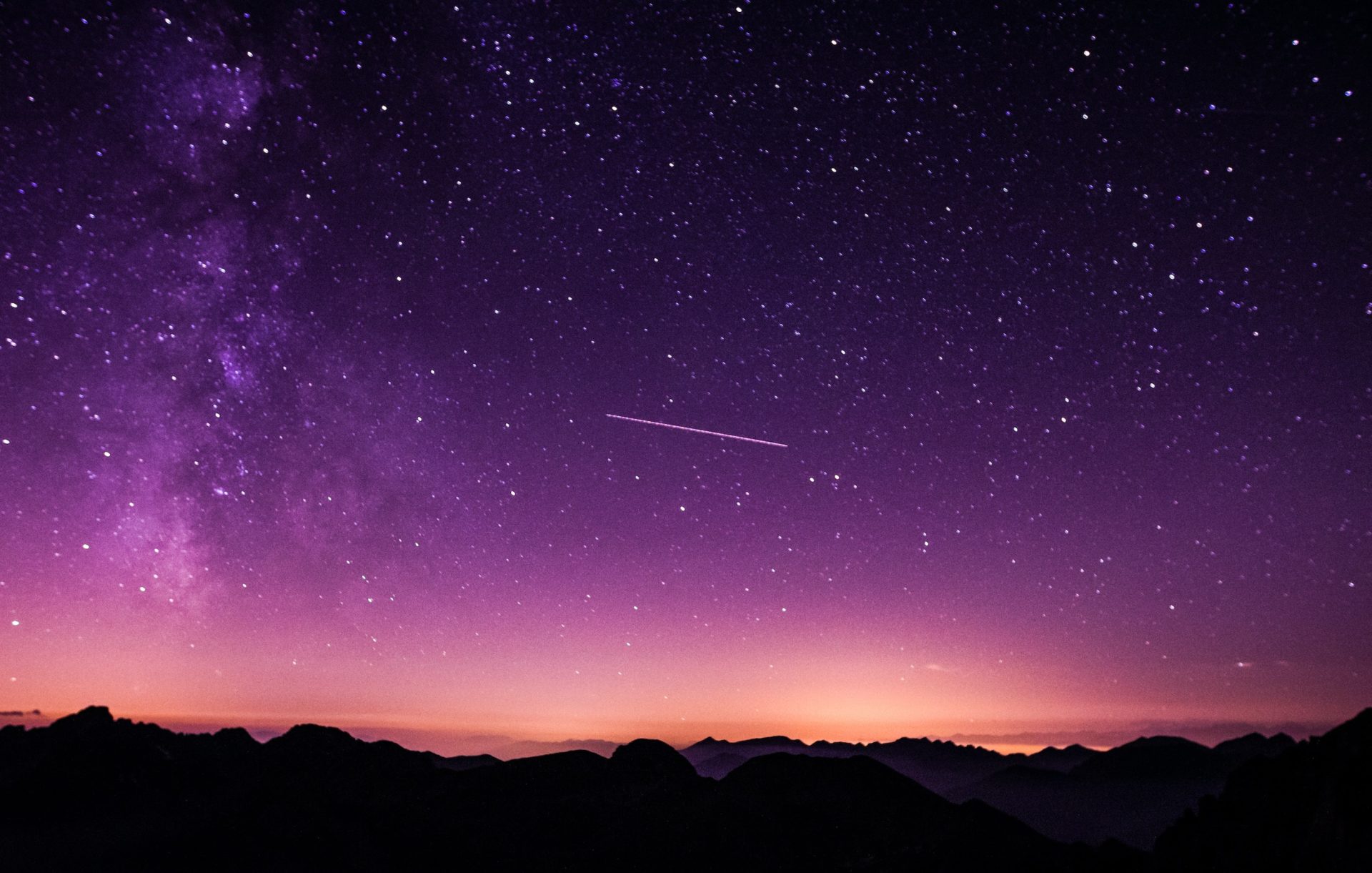 Those of you who follow me on Twitter have no doubt seen my live tweeting of various Star Trek shows and adjacent things, such as novel reads-thrus, the Trekkies documentary, and other such amusements.

I really get a kick out of this and sharing my point of view with people. I’d like to take a moment to share my thoughts on it here on the site because Twitter is not the correct venue for longer content.

Occasionally, some people have had quite a negative reaction to some of my opinions. Most of the time, people find them amusing and fun. I always hope for the latter, even if people disagree with my ultimate conclusions. I am often disappointed with the former and I think I’ve come up with a few common threads that seem to lead to these moments.

First, let me set some parameters around my live tweets. I’ve seen TOS, most of the films, and most of TNG countless times. They are burned into my brain. I don’t really have “new” reactions to these episodes. DS9 and most of Voyager I had not seen. For Enterprise, I saw it all in original broadcast. It’s possible but unlikely that I missed some of the episodes. It much more likely that I’ve forgotten specific ones. My tweets were often my reactions to seeing the episodes for the first time, in real time, as I was seeing the episode.

In some cases, I discovered that these folks reacting to me had seen the episode in question years ago and had had significant critical interpretations of either the plot, the characters, or sometimes certain outcomes they had wanted to see and didn’t agree with my point of view on it. I don’t mind the disagreements at all. I would point out however, that in my experience critical analysis takes time and thoughtful consideration. I have tremendous respect for people’s analyses of the issues that these episodes bring up. However, in my case, you are likely getting an immediate response, not a thoughtful evaluation. If you’ve been developing your feelings or thoughts on an episode for 15 years already, you are way ahead of me.

It’s best to consider my live tweets as no more than they are: a (lame) performance art that’s meant to be light and amusing. And also, a way to get a conversation going. The thoughtful analysis might come 7 tweets down and 3 days later in the replies but not in the primary comments.

Another thing that’s come up occasionally is disagreement about my ratings. Upon further questioning, I find that this is usually because I use a particular ratings system. As an example, in reaction to an episode that I rated 2 of 5 Spocks, someone commented that there are no episodes of Star Trek that are less than 4 out of 5. The confusion seems to come from the fact that I’m not using an absolute ratings scheme. The ratings are exclusive to Star Trek, and I’m doing it in real time. Below is my scale.