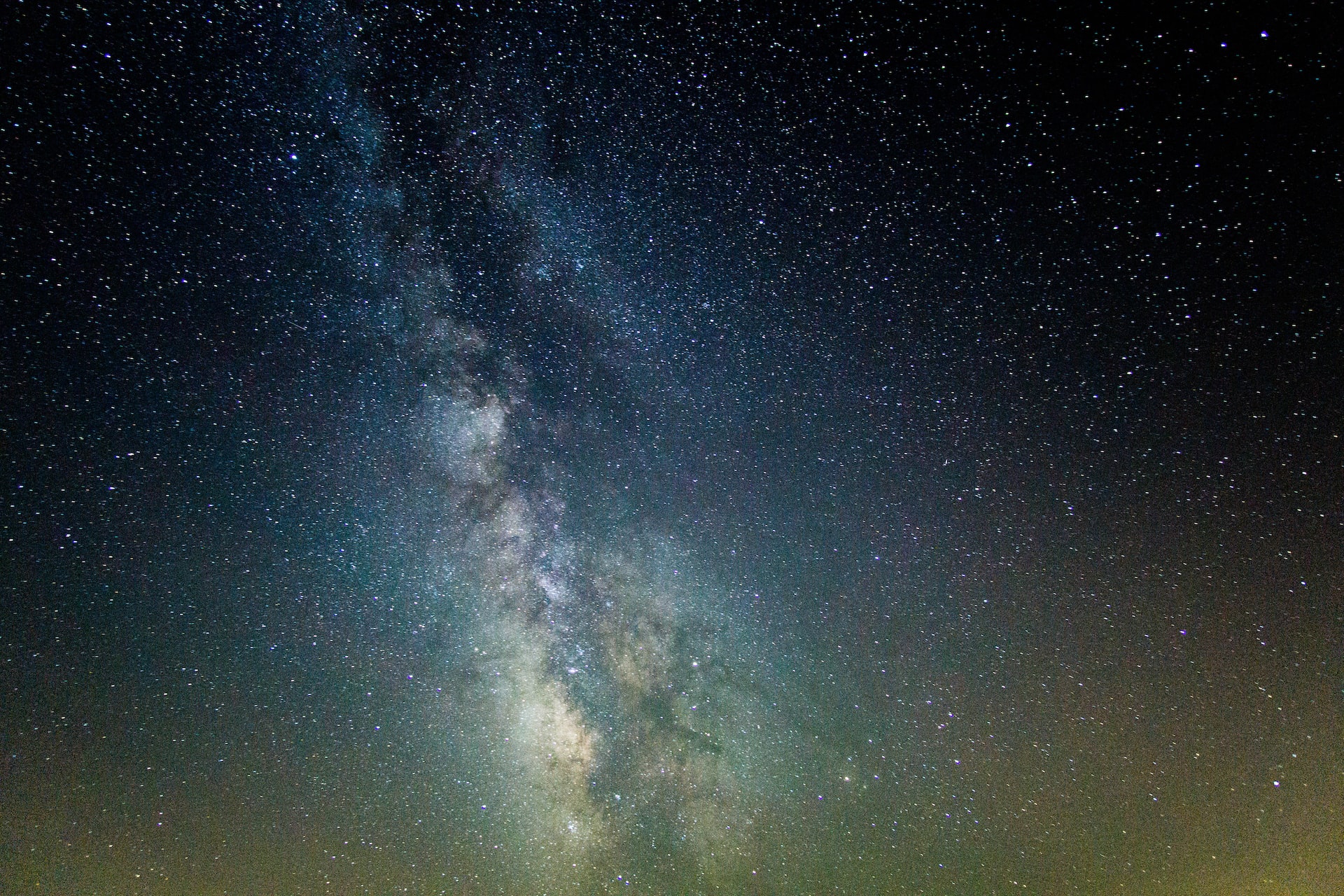 In this episode we speak with the comics author, horror fan, reformed journalist, and Meme Lord Matt Schorr.