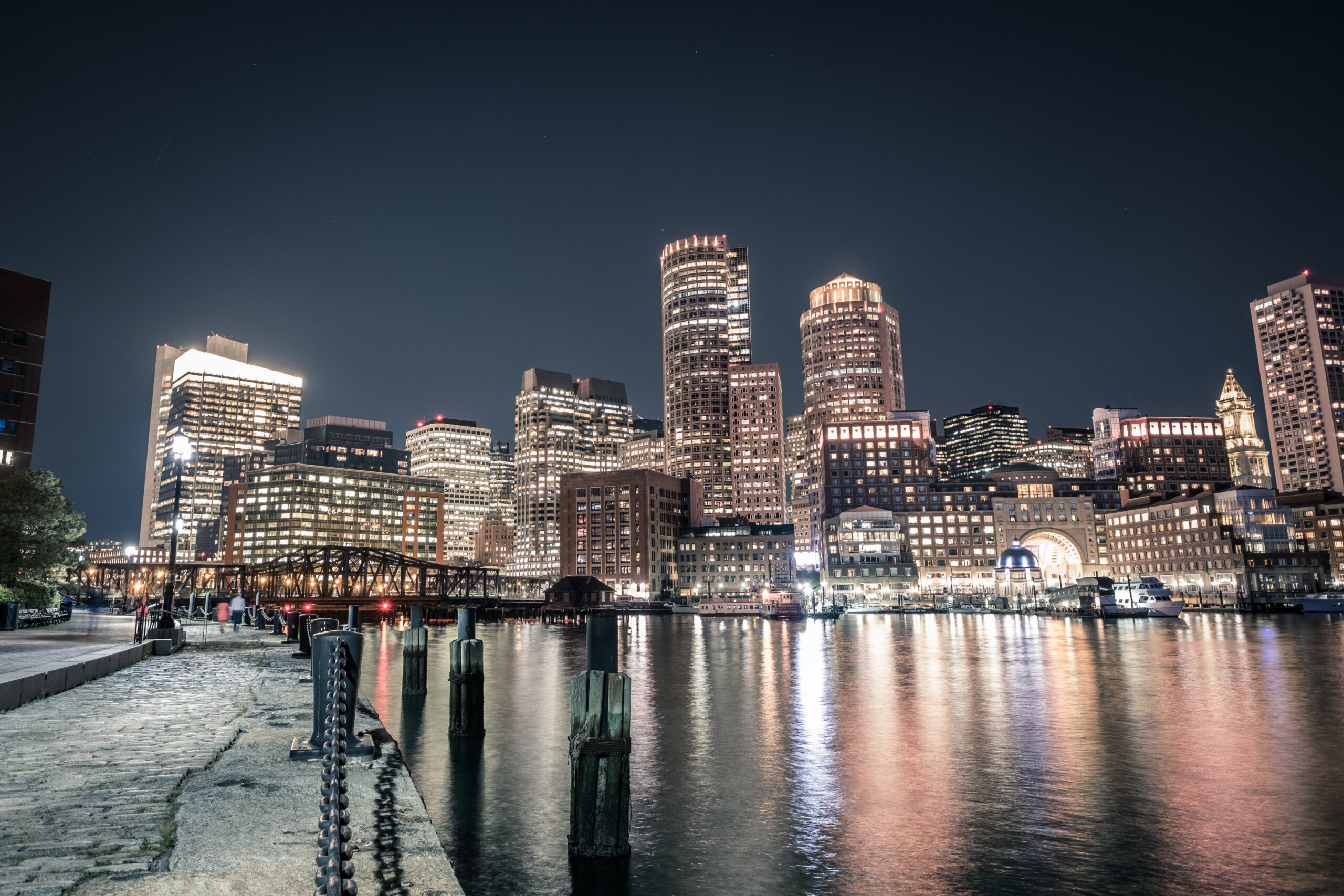 Episode 72 features the wonderful Subrina Wood, one of the hosts of the Syfy Sistas podcast.

Some portions of the Kobayashi Maru lightning round questions in this episode were written by listener Adam Saunders. If you’d like to submit questions for possible inclusion on the show, you can send me a message via Twitter or email me. I give some suggestions on good questions here.